Suspect sought after crashing car into residence during chase 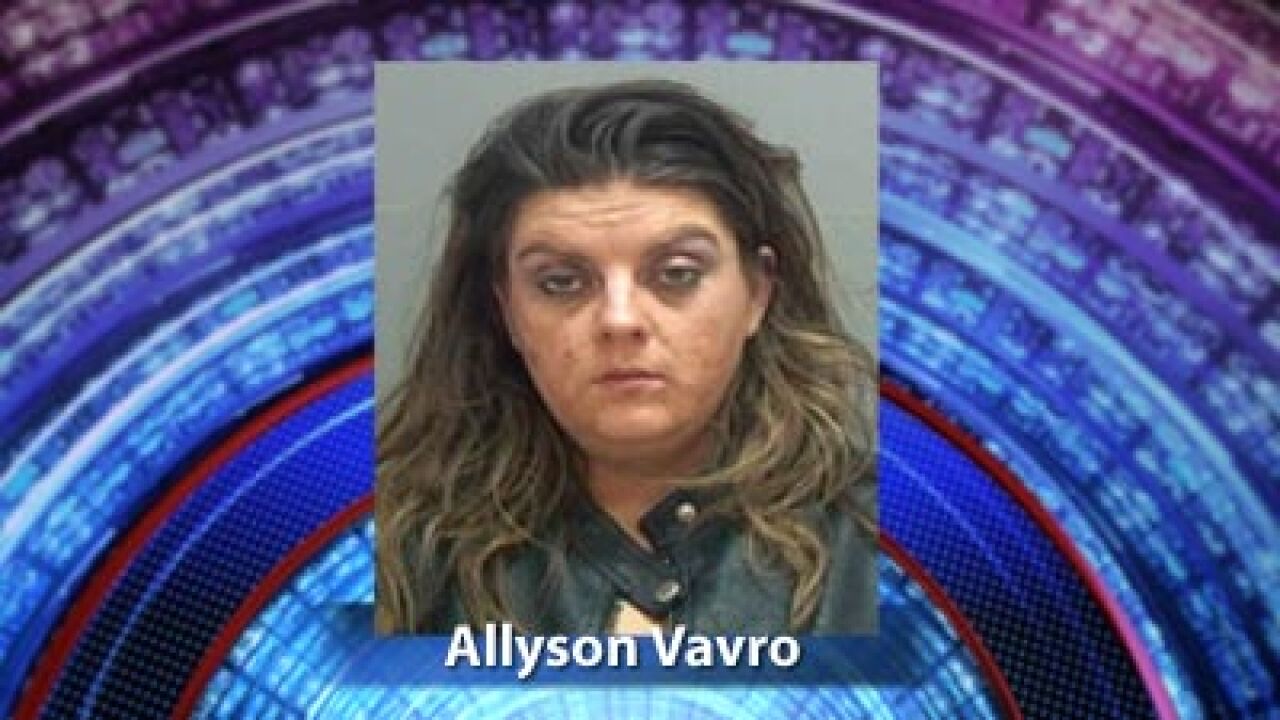 HOLLADAY, UTAH -- Unified Police says the suspect in a high-speed chase crashed in the driveway of a Holladay home and fled the scene Thursday morning. They later identified the lone driver as 28-year-old Alyson Vavro.

Unified Police said they got a call about an early morning beer theft where Vavro was seen driving off in a Buick.

Officers spotted the car on Highland Drive, but the driver sped off, and ended up ramming a car into the garage door at a home near 1900 East and 4600 South.

A neighbor next to the crash scene says the suspect broke into her home.

"What I woke up was to her climbing down and knocking everything down, throwing these curtains down and opening the door and trying to go through," said Anna Diedrich, the neighbor. "She tried to open my door as I was coming out."

When police arrived at the scene, the driver was gone.

Police said the car's owner loaned it to Vavro. She is described as 5 feet 2 inches tall, about 200 pounds with brown hair.

She has an outstanding arrest warrant out of West Valley City