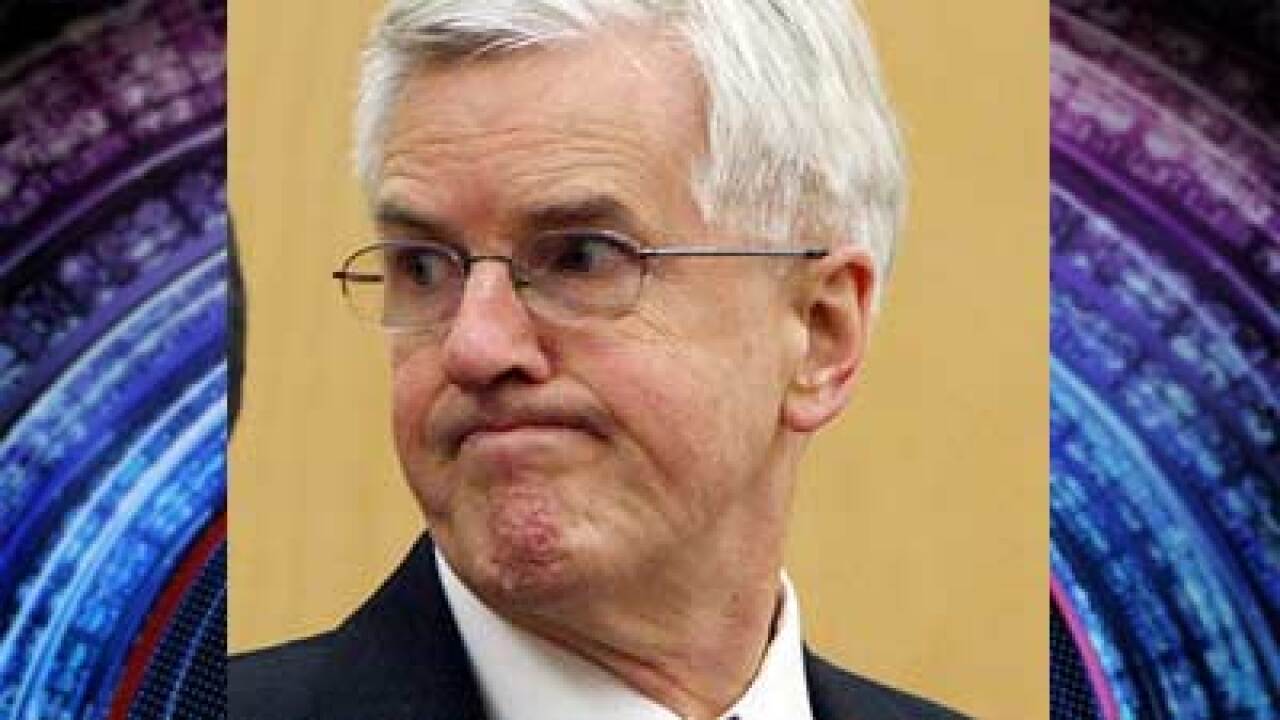 In a sentencing memorandum filed in Pierce County Court, prosecutors noted that Powell had no prior criminal history. However, prosecutors said the victims “deserve to see justice from this court, and deserve to see the defendant held accountable for his repeated violations of their privacy.”

Prosecutors also asked that Powell be given no credit for time served in jail awaiting trial.

Steven Powell was convicted of 14 counts of voyeurism for taking illicit pictures of two neighbor girls. Police said they seized thousands of images from his Puyallup, Wash., home during a search last year while looking for evidence in Susan Cox Powell’s 2009 disappearance. Prosecutors claimed she was also a voyeurism victim.

The judge at Steven Powell’s trial forbade mention of Susan, saying it was not relevant to the charges against him.