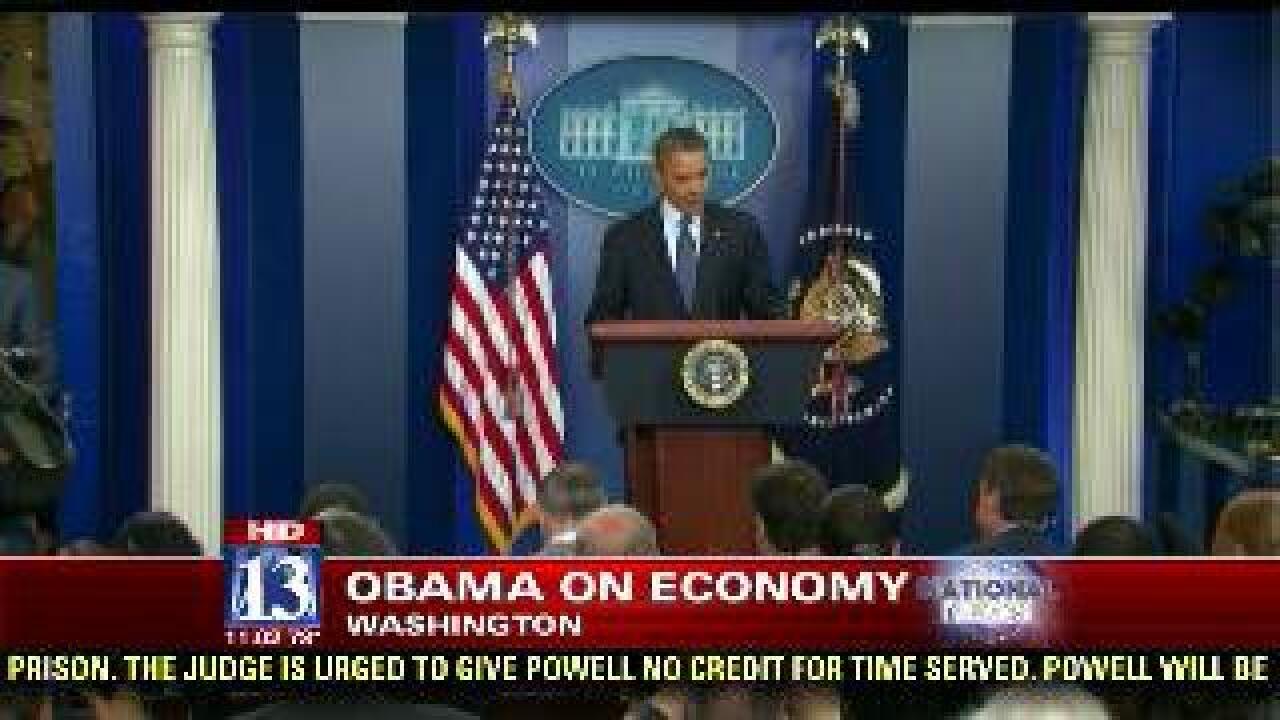 "The notion that my White House would purposely release classified national security information is offensive," he said. "It is wrong, and people, I think, need to have a better sense of how I approach this office and how the people around me here approach this office.

"We are dealing with issues that can touch on the safety and security of the American people, our families, or our military personnel or our allies. And so we don't play with that."

The White House was forced to fend off accusations from Republican leaders, including former presidential candidate Sen. John McCain, that the Obama administration had leaked classified information.

The drumbeat grew progressively louder, and even Democrats were dismayed by what Sen. Dianne Feinstein described to CNN's Wolf Blitzer as "an avalanche of leaks."

Other recent possible leaks of classified information included details on the administration's efforts to expand its drone program and Obama's involvement in "kill lists" against militants in Yemen and Pakistan.

Also, the public airing of details of a recently disrupted bomb plot in Yemen by al Qaeda in the Arabian Peninsula angered intelligence and national security officials.

The leaks are an issue that will probably continue to plague the administration even as the president sought to turn the focus toward the sluggish U.S. economy and its symbiotic relationship with the ailing European economy. With just five months before the general election, Obama is at a pivotal point both in his presidency and his campaign.

Spillover from the European debt crisis could affect U.S. attempts to right its own economy. A European recession would mean U.S. companies sell less overseas, which would further cripple the pace of recovery, the president said.

Obama was also forced to go on the defensive against Republican criticism that the dismal jobs outlook is evidence that he has done a poor job of handling the economy. Hiring slowed in May, and unemployment rose to 8.2%.

The president blamed partisan gridlock which, he said, has helped hobble economic growth and helped bring legislative business to a crawl, squarely with an uncooperative Congress.

"If Congress decides, despite all that, that they aren't going to do anything about this simply because it's an election year, then they should explain to the American people why," Obama said. "There's gonna be plenty of time to debate our respective plans for the future. That's a debate I'm eager to have, but right now, people in this town should be focused on doing everything we can to keep our recovery going and keeping our country strong, and that requires some action on the part of Congress."

In calling on Congress to pass the jobs proposal he pitched earlier, which included employer incentives to boost hiring in the construction, public safety and education sectors, among other areas, the president was also appealing to a segment that helps form the base of his support: teachers and labor unions.

Obama was also beset with problems on the fundraising front. Romney outraised the president by roughly $17 million.

The Obama campaign was also forced to scrambled to regain control of its message when former president Bill Clinton suggested extending the so-called Bush tax cuts for the wealthy -- a move Obama opposes '' and complimented Romney on his "sterling" business career.