WASATCH COUNTY, Utah - The identity of a 12-year-old boy who died in an ATV accident on Wednesday has been identified.

Officials say the boy, identified as 12-year-old Hunter Craig Hall, and another 12-year-old boy were riding on an ATV on a gravel road. Hall, who was driving, lost control on a curve and the vehicle rolled at around 10 a.m. on Friday, June 8.

Hall was pinned under the vehicle. Several people lifted the machine off him and paramedics tried to revive him, but he was pronounced dead at the scene.

The passenger, whose name has not been released, was thrown from the vehicle and sustained minor injuries. He was transported to the Heber Valley Medical Center for treatment.

Both boys were wearing helmets at the time of the crash.

Hall was from Saratoga Springs. An obituary can be viewed at larkinmortuary.com/obituary/hunter-craig-hall. 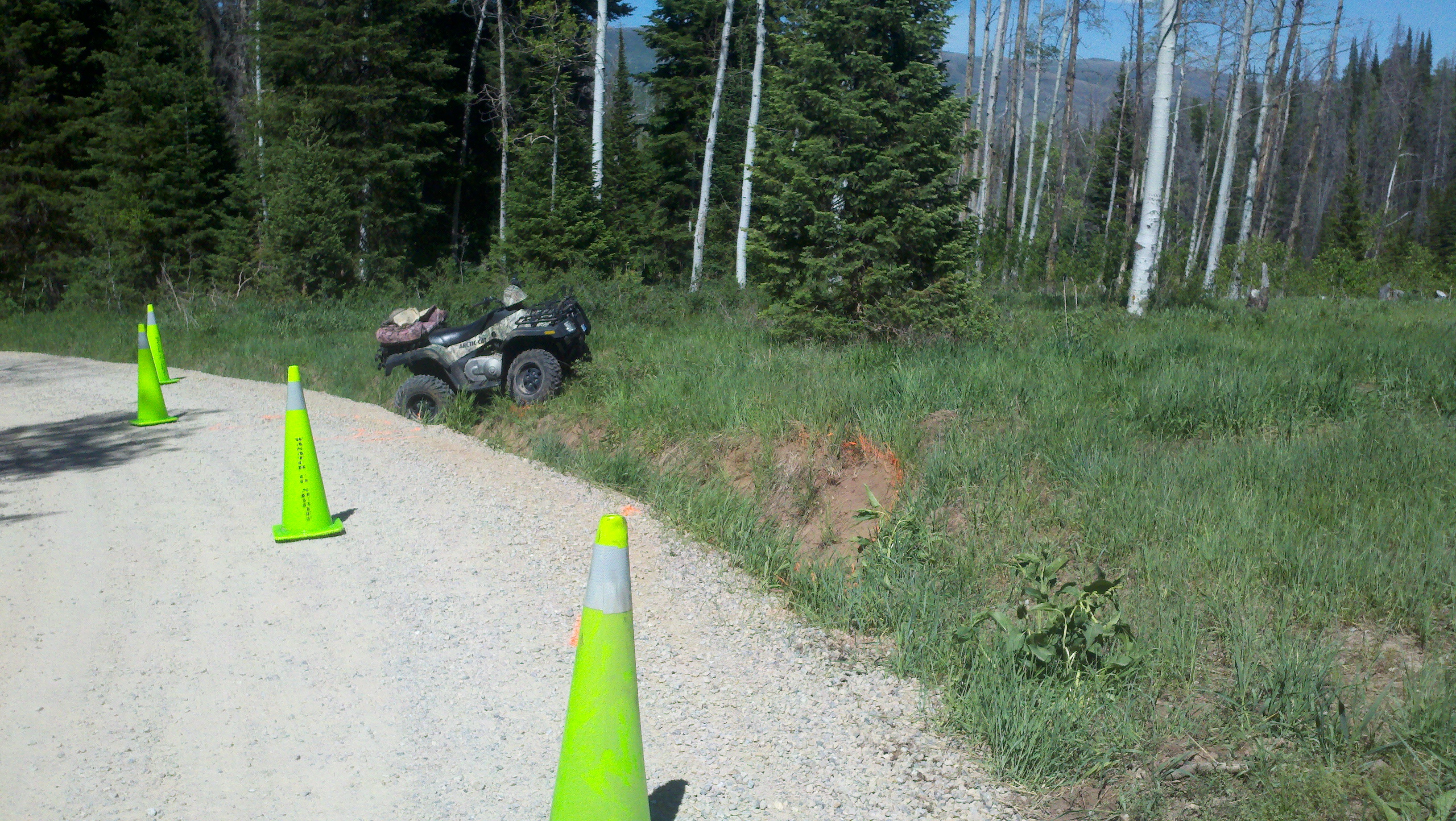