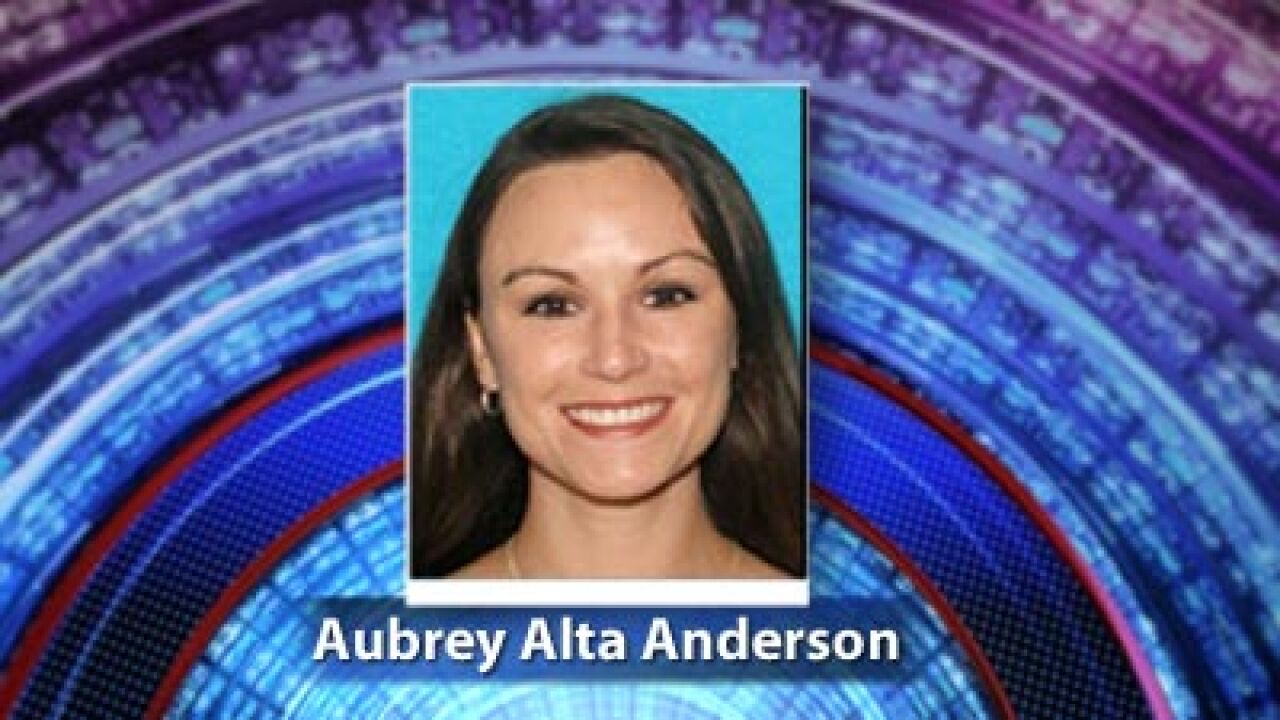 PARK CITY -- Summit County Sheriff's deputies have arrested a nanny accused of abusing twins placed in her care. Police also claim Interpol has a warrant for her arrest in a child abuse case in Belgium.

Aubrey Anderson, 31, was arrested at her Salt Lake City home on Friday on suspicion of child abuse. She is accused of injuring two children she was caring for as a nanny for a family in a gated community in the Summit County area. According to a police affidavit, she was one of two nannies hired to look after the children.

"Essentially, on Jan. 31, 2012, we were alerted by family and friends of twin babies, two months old, a boy and a girl, that had sustained injuries that were consistent with child abuse," said Summit County Sheriff's Sgt. Ron Bridge.

Bridge said that during the investigation, they discovered Anderson was also wanted in the country of Belgium for a child abuse investigation.

"She is alleged to have injured two children out there as well," he said Friday.

In a warrant obtained by FOX 13, charging documents claim the mother of the twins Anderson was caring for in Belgium discovered they had numerous broken bones.

"While the (victim's family) were at the hospital with the twins, Anderson rented a car, drove to Luxemborg to retrieve some personal belongings, and then drove to the airport and fled the country," detectives wrote in an affidavit. "As of the date of this information, the INTERPOL warrant is outstanding."

Anderson is in the Summit County Jail pending a Monday court appearance on felony and misdemeanor child abuse charges. Bail was set at $250,000 cash only.

An attorney representing Anderson told FOX 13 she maintains her innocence.

"She was not in exclusive control over the children," said Clayton Simms. "There were a number of people in the household that could have been responsible. We don't know who did it, other than to say we know that Aubrey did not do it."