WASATCH COUNTY – One person is dead and another critically injured after a head-on collision in Provo Canyon Sunday morning.

The driver of the Durango, 59-year-old Nancy Pectol of American Fork, received critical injuries to her spine, chest and arms. She was transported to Wasatch Medical Center in critical condition.

The cause of the crash is under investigation. Drugs and alcohol are not suspected, but speed may have been a factor. 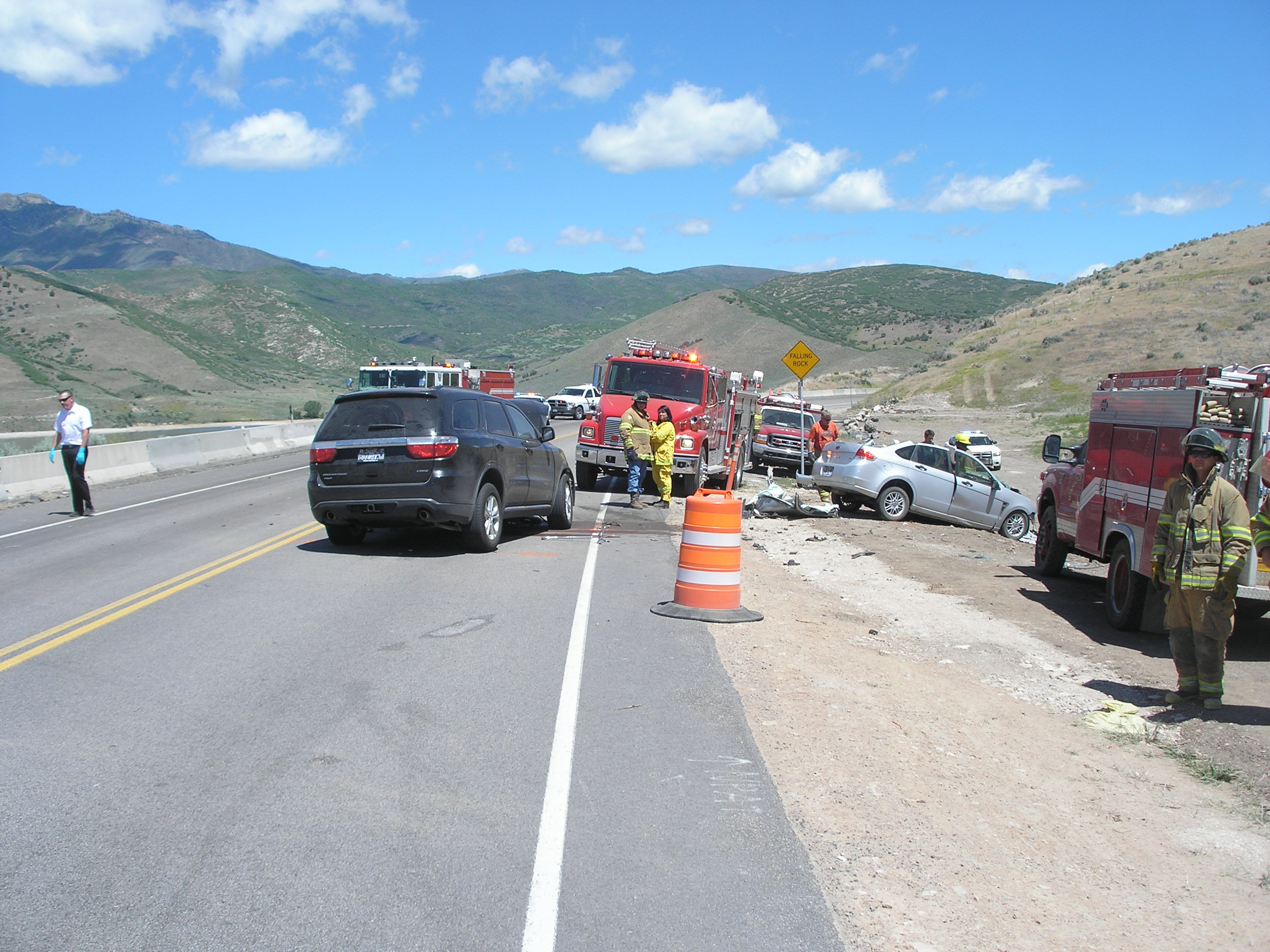