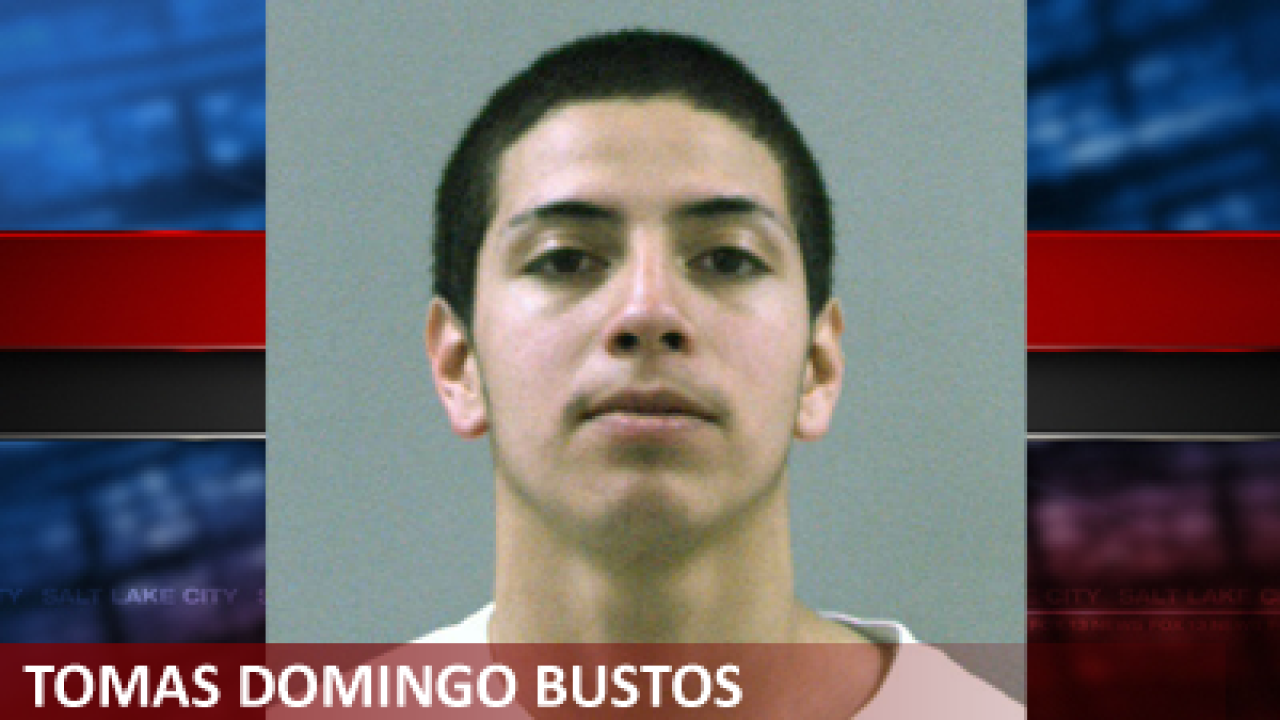 WEBER COUNTY – Police in Weber County are looking for two men who escaped while performing community service earlier this month.

Police say Jeremy McCord and Tomas Bustos ran away while they were performing community service at the Weber County Animal Shelter on June 1. Investigators say the two may have left the work crew together and used a ladder to get over a fence.

He has numerous tattoos:

He was serving a 100-day sentence for theft.

He has a tattoo on his left inner forearm that says “420” and a tattoo that says “mom” on his chest.

He was serving a year for burglary and failure to stop at the command of an officer.

Both men have been charged with escape from official custody, a third-degree felony, and warrants have been issued for their arrest.

Officials are asking anyone with information about the location of the two men to contact police.