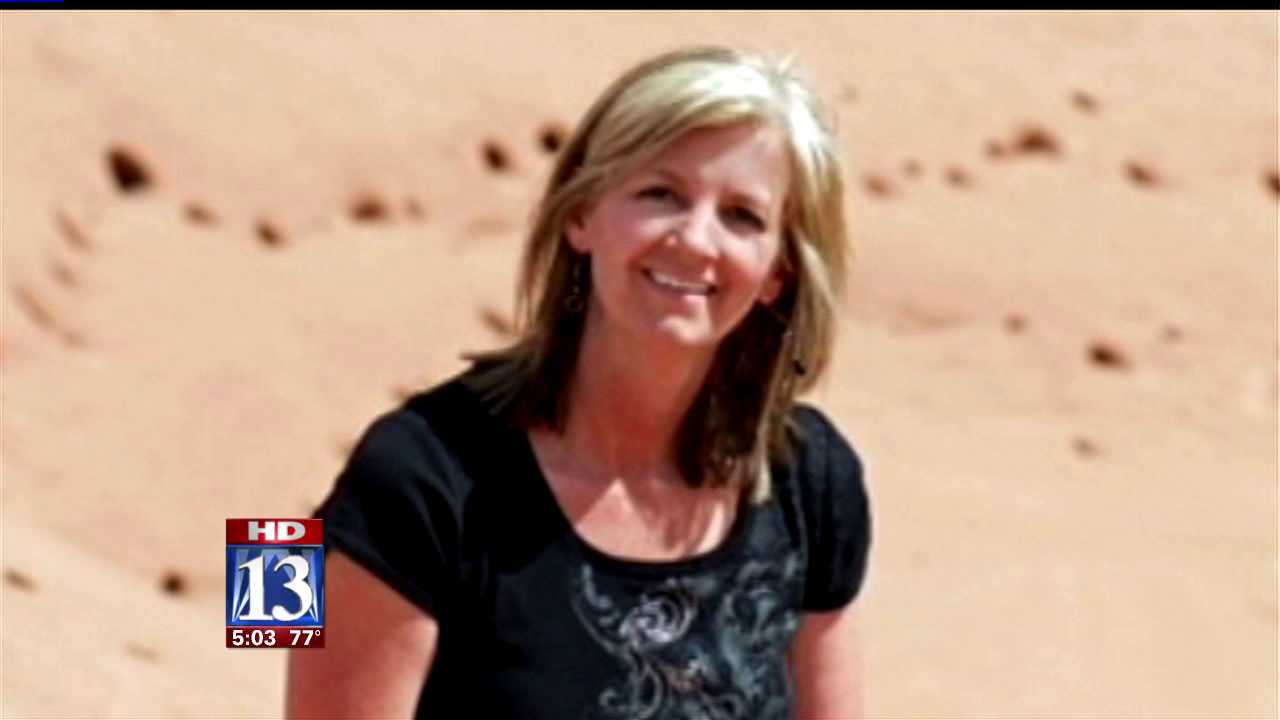 UTAH COUNTY -- The husband of a woman killed in a bicycle accident over the weekend is considering legal action saying a misplaced construction sign led to his wife's death.

The Utah Highway Patrol says that 48-year-old Cathi Turner’s bike may have clipped the base of a construction sign last Saturday morning and caused her to crash into a strip of rocks on Redwood Road near Camp Williams.

Turner’s husband claims the sign was misplaced and unsecured. But according to the Utah Department of Transportation, the contractor followed all the proper procedures.

Although Turner’s husband did not want to do an interview, her friend, Michele Maughan talked with FOX 13 about her experience riding that Saturday morning. Maughan, who was biking with Turner, says the sign was too far into the lane.

Maughan says they were going about 25 mph down a hill on Redwood Road when she says she heard Turner's bike hit the base of the construction sign, which was sideways in the bike lane.

“I veered around the UDOT sign because it was sticking out about two inches over the white line,” said Maughan. “I checked traffic to make sure I was in the right lane.”

Staker Parson, the contractor doing the roadwork, had a permit and the right to have signs and construction barrels in the bike lane.

UDOT said on Sunday that under permit regulations the construction signs have to be secured with sandbags. However, on Monday they corrected their original statement saying the sandbags are not necessary because the particular signs are designed to break away or collapse upon impact as a safety feature.

Staker Parson told UDOT officials that their crews inspected the scene hours before Turner’s accident and said the sign was pointed in the right direction.

UDOT says there is a mark on the sign that indicates a vehicle could have clipped it, causing it to shift.