‘Once,’ ‘Porgy and Bess,’ ‘Death of a Salesman’ big winners at Tony awards 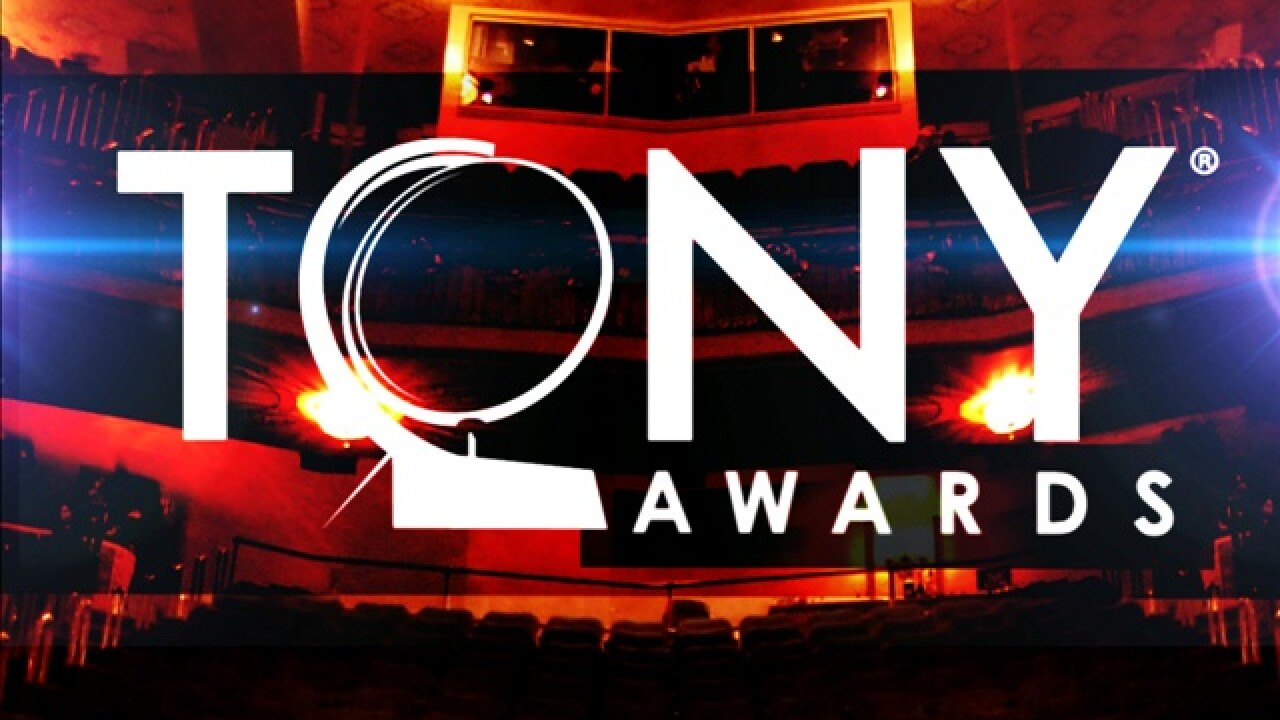 (CNN) — High-profile Hollywood actors and Broadway veterans alike on stage and in the crowd celebrated theater — and the best performances of the year — at the 66th annual Tony Awards Sunday night.

For their third time, actor Neil Patrick Harris hosted the salute to Broadway’s finest. Harris, who was a child when he emerged as the title character in the television series “Doogie Howser, M.D.,” now stars on the long-running CBS sit-com “How I Met Your Mother.”

The first award presented during the on-air version of the show went to Judith Light, a veteran of TV shows such as “Who’s the Boss,” “One Life to Live” and “Law and Order: Special Victims Unit.” She won for best performance by an actress in a featured role in a play, just as she did last year for “Lombardi,” thanks to her performance in “Other Desert Cities.”

Mike Nichols — who has also won Emmy, Grammy and Oscar awards, the latter as best director for “The Graduate” — earned his record sixth Tony for best direction of a play for “Death of a Salesmen.” (Harold Prince holds the distinction of having the most wins across all categories with 21, according to the Tony Awards’ official website.)

“Death of a Salesman” later beat out “Gore Vidal’s The Best Man,” “Master Class” and “Wit” for the best revival of a play.

Best play honors, meanwhile, went to “Clybourne Park” — topping, among others, “Peter and the Starcatcher,” which had led all plays with nine nominations.

“Once” — about an Irish musician and Czech immigrant united in part by their love of music — entered the show at New York’s Beacon Theatre having racked up the most nominations of any production, with 11. It ended the night with a number of big wins, including best musical, best director for John Tiffany and best leading actor in a musical for Steve Kazee.

Three actors of “The Gershwins’ Porgy and Bess” — Audra McDonald, Norm Lewis and David Alan Grier — earned nominations, though only McDonald (who also is on ABC’s “Private Practice”) grabbed an award for best performance by a leading actress in a play. And the show itself, which entered with 10 Tony nods, topped “Evita,” “Follies” and “Jesus Christ Superstar” to win best revival of a musical.

Even those who haven’t been to The Great White Way may have recognized many of the Tony contenders from television and movies.

This is evident, for example, in the race for best performance of an actor in a leading role in a play. Finalists included Philip Seymour Hoffman for his role in “Death of a Salesman,” James Earl Jones from “The Best Man,” John Lithgow from “The Columnist” and Frank Langella from “Man and Boy.” Yet none of them could top the category’s winner, British actor James Corden from “One Man, Two Guvnors.”

In the corresponding best actress race, Nina Ariana from “Venus in Fur” beat out — among others — Stockard Channing from “Other Desert Cities” and former “Sex and the City” star Cynthia Nixon, nominated for her performance in “Wit.”

Entertainers who’ve made names for themselves both in and out of Manhattan’s Theatre District took the stage as presenters and performers. They included actors Paul Rudd, Jim Parsons and Jesse Tyler Ferguson, as well as actresses Amanda Seyfried and Jessica Chastain.

“Spider-Man: Turn Off the Dark” — one of Broadway’s most talked-about shows due to its history of delays and accidents, big budget and the star power of U2’s Bono and The Edge, who helped write its music — scored two Tony nominations, for best costume design and best scenic design in a musical.