DRAPER, Utah – 340 Utah men and women finished their education while behind bars.

Inmates wore traditional blue or gold caps and gowns and received their diplomas from South Park Academy on Wednesday.

Some of the inmates should have finished high school years ago, but they got involved in drugs and crime during their teens and never graduated.

Now the 249 men and 91 women have turned their lives around and earned their high school diplomas to help them get jobs when their prison sentences end.

Another graduation will be held at Utah’s other state prison facility in Gunnison on June 20. 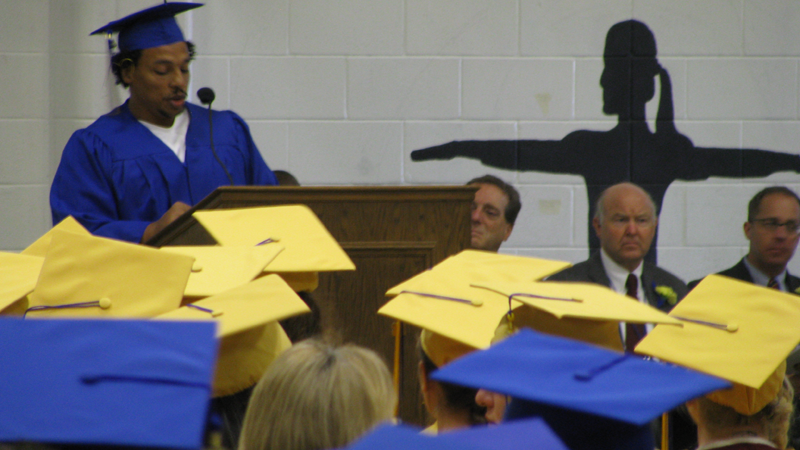