I-15 CORE project wraps up from Lehi to Pleasant Grove 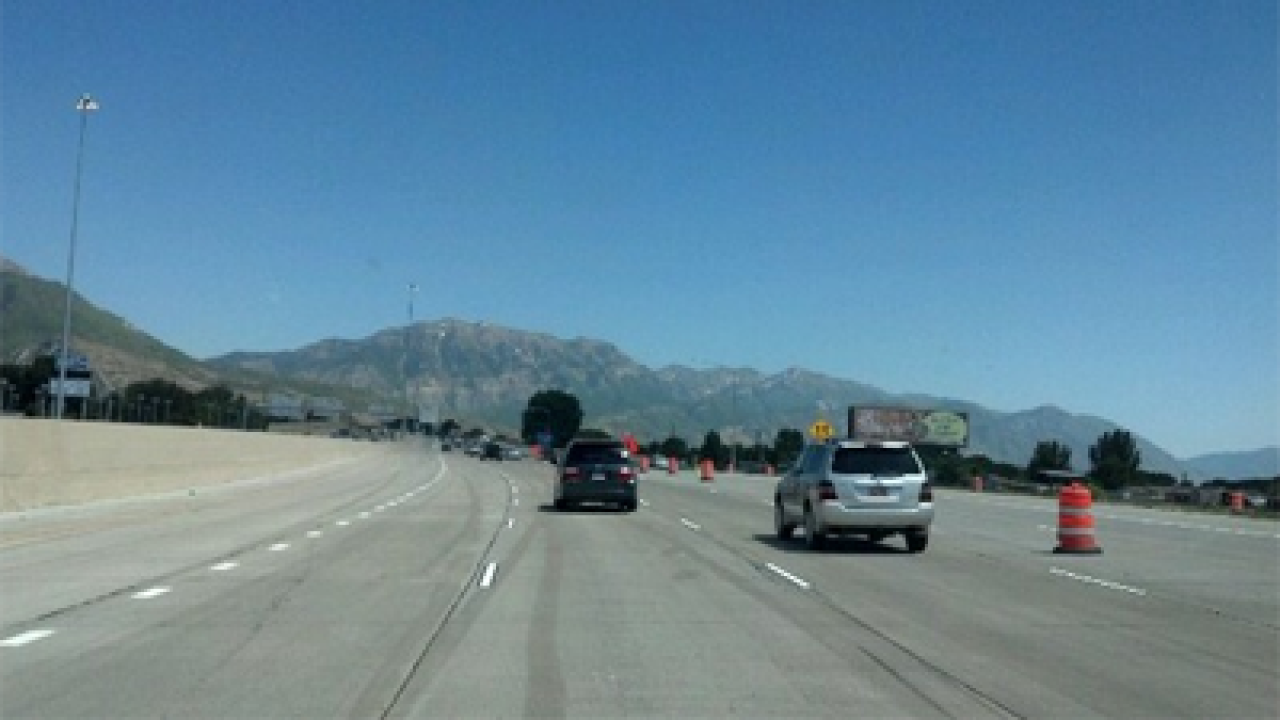 AMERICAN FORK -- The first major phase of the massive I-15 CORE project has wrapped up, with six lanes of traffic opening on Wednesday evening.

I-15 from Lehi to Pleasant Grove finished about 15 days ahead of schedule, I-15 CORE project director Todd Jensen told FOX 13.

"It's a segment that's about four-and-a-half miles long," he said. "We're opening it up with six brand new lanes, six brand new lanes of concrete pavement. (It will) kind of give commuters a flavor of what is to come as we finish the rest of the project."

For commuters, it's a sign there is a light at the end of the CORE.

"It's been backed up, lane closures at night," said Carl Johnson, who regularly drives through the road construction project. "It's a big ol' headache."

I-15 from Lehi to Lindon has been widened from four lanes to six, the Utah Department of Transportation said. The American Fork 500 East interchange has been redesigned, and UDOT added the Sam White Bridge.

Still left to be finished is the remainder of the multi-billion dollar project from Pleasant Grove to Spanish Fork. In Orem, lanes have been restricted and the 800 North off-ramp closed until mid-July. Closures are also scheduled for Center Street and 1600 North in Orem; work is also being done in Provo.