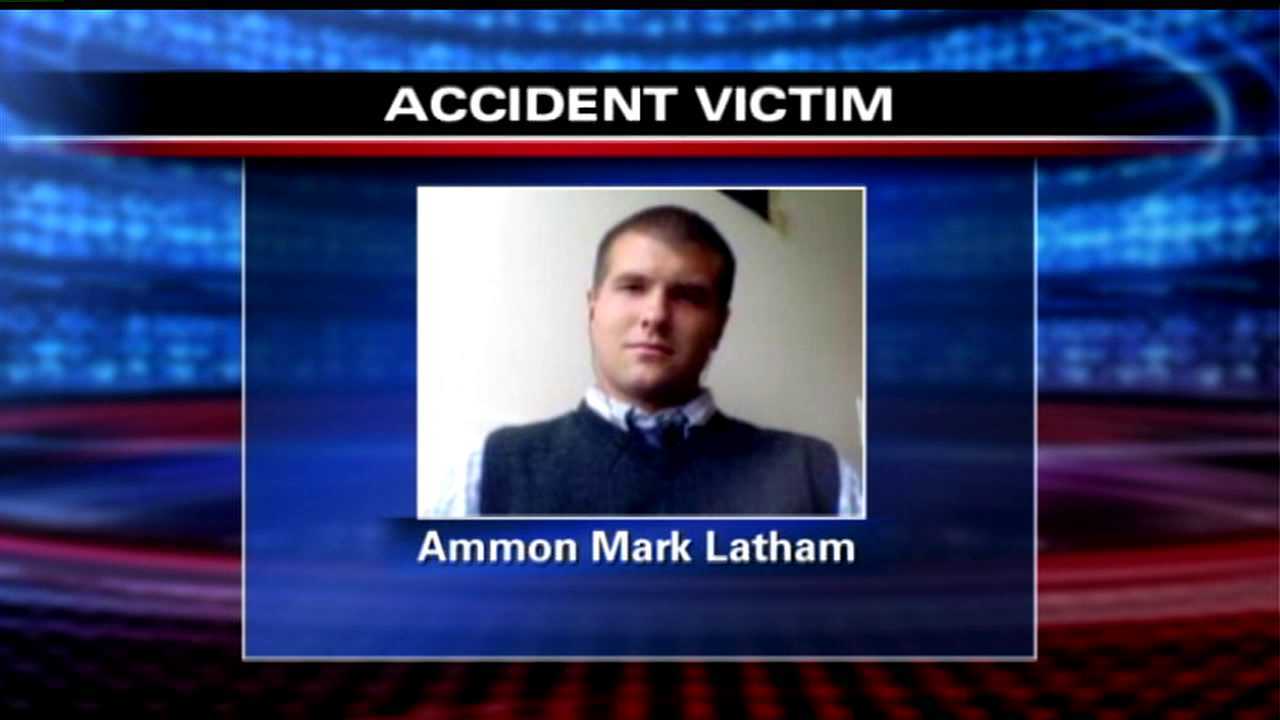 Ammon Leatham of Orem and a woman were hiking on the Thistle Slide area early Wednesday morning and climbed into an overflow tunnel from the area of the Utah County Sheriff's Office shooting range.

Near the west end of the tunnel, the pair reportedly heard something. Leatham went to investigate and fell 80 feet. The woman called 911 at around 1:30 a.m. Wednesday.

Leatham sustained serious injuries to his head, neck, chest and pelvis, but was still alive when emergency crews arrived. He was transported to the University of Utah Medical Center via medical helicopter where he died a short time later.

The tunnel was built after a massive mudslide that destroyed the city of Thistle in 1983. The property has multiple "no trespassing" signs and is fenced in with chain-link and barbed wire, but remains a popular spot for teens and college students.