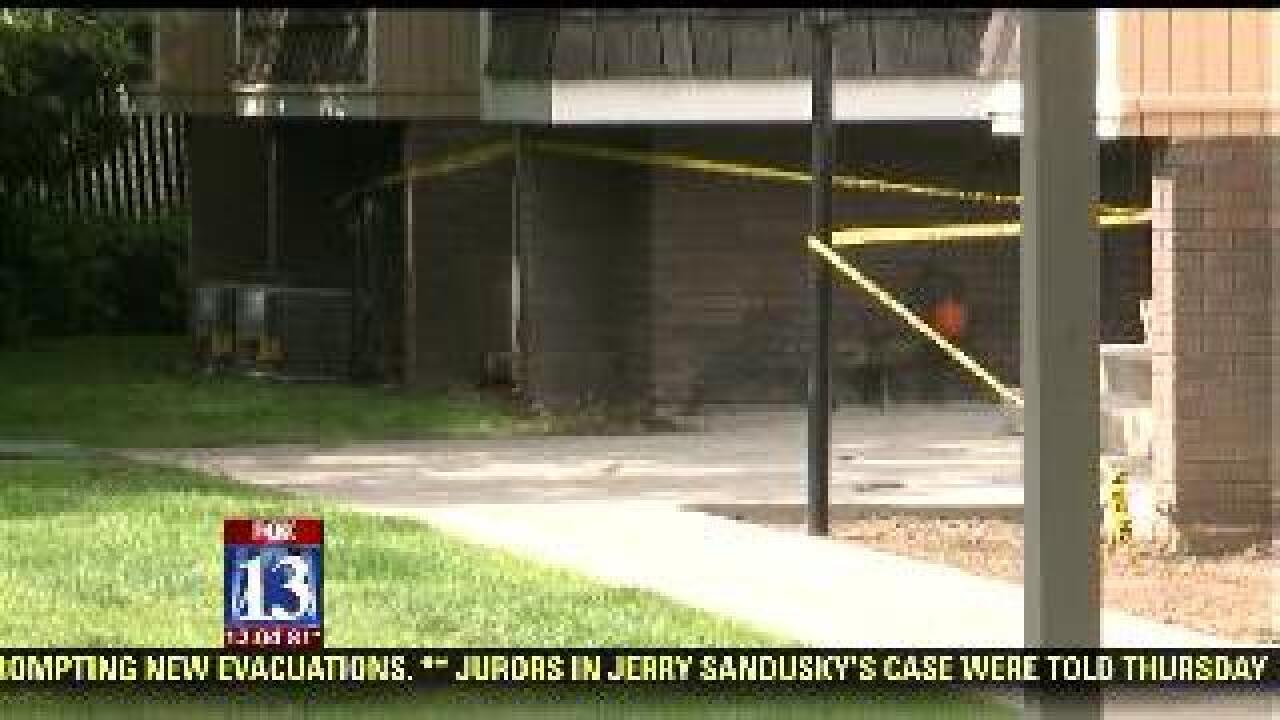 OGDEN, Utah – A natural gas leak led to an evacuation at an apartment complex in Ogden Friday morning.

The Christopher Village apartment complex had to evacuate at least two buildings according to Ogden Police.

Fire crews were called out to the scene after reports of the smell of gas, but could not initially find the leak.

“I don’t think this happens very often. I can’t think of too many times where it hasn’t been caused by some kind of construction work that caused the leak,” said Chief Matthew Schwenk, Ogden City Fire Department.

Questar Gas Company was called to the complex and when they put a rod into the ground to test for the leak, there was an immediate smell of gas. Questar later found that the leak was from the apartment complex owner's pipes.

Officials said two buildings with eight apartments each were evacuated as a safety precaution.

Schwenk said they are ventilating the area and the gas will be shut off until the owner can make the repair.

There is no estimation on when the repair will be completed.