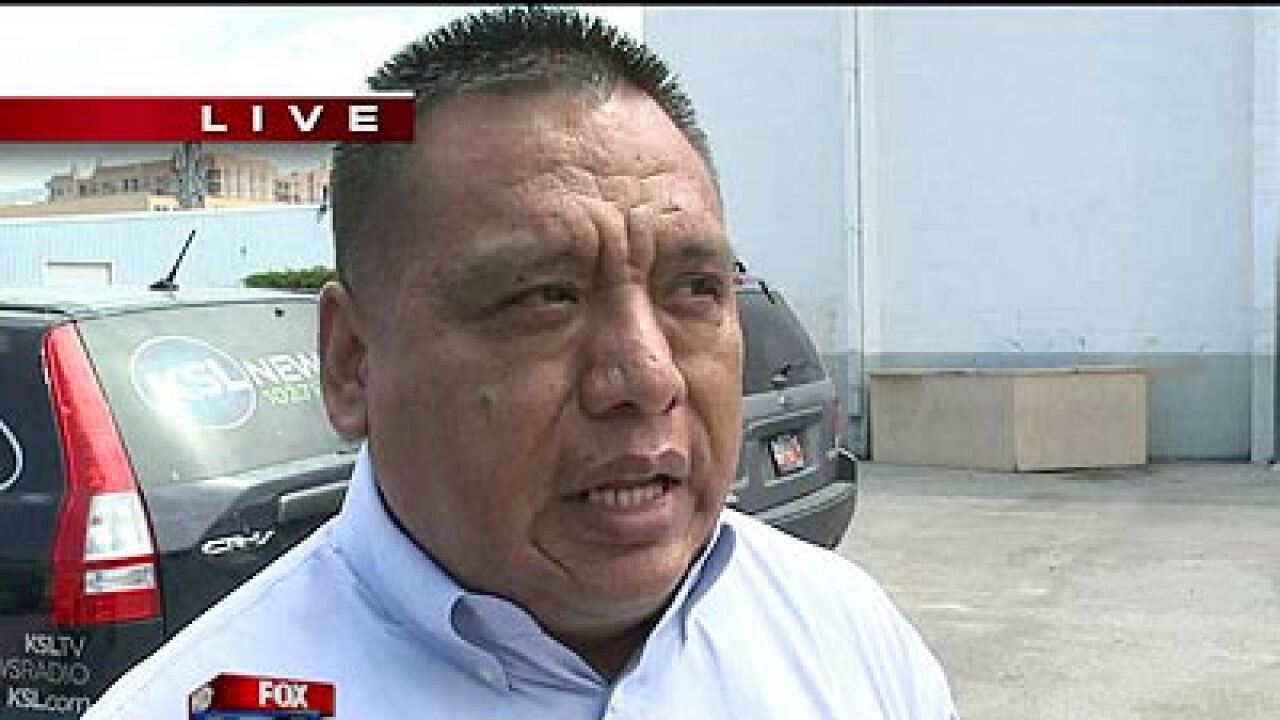 By Tom Cohen
WASHINGTON (CNN) -- In an election-year policy change, the Obama administration said Friday it will stop deporting young illegal immigrants who were brought to the United States as children if they meet certain requirements.

The new policy will cover people younger than 30 who came to the United States before the age of 16, pose no criminal or security threat, and were successful students or served in the military, the Department of Homeland Security announced.

It also will allow those meeting the requirements to apply for work permits, the statement said. The initial deferral of deportation will be for two years, and participants must be in the United States now and be able to prove they have been living in the country continuously for at least five years.

The move addresses a major concern of the Hispanic community and mimics some of the provisions of a Democratic proposal called the DREAM Act that has failed to win enough Republican support to gain congressional approval.

Obama has been criticized by Hispanic-American leaders for an overall increase in deportations of illegal aliens in recent years. Last year, U.S. Immigration and Customs Enforcement removed 396,906 illegal immigrants, the largest number in the agency's history.

The change announced Friday "is not immunity, it is not amnesty," Homeland Security Secretary Janet Napolitano told reporters, adding the shift is "well within the framework of existing laws" and "is simply the right thing to do."

Napolitano emphasized the move does not provide a pathway to citizenship or permanent residency, and she called for Congress to pass the DREAM Act, which would put into law similar steps for children of illegal immigrants to continue living and working in the country.

A spokeswoman for a major Latino group, the National Council of La Raza, hailed the administration's move.

"In light of the congressional inaction on immigration reform, this is the right step for the administration to take at this time," said NCLR spokeswoman Laura Vazquez.

Hispanics make up the fastest growing immigrant population in the country, and the Latino vote is considered a crucial bloc for the November presidential election.