Tiger Woods gets off to strong start at U.S. Open 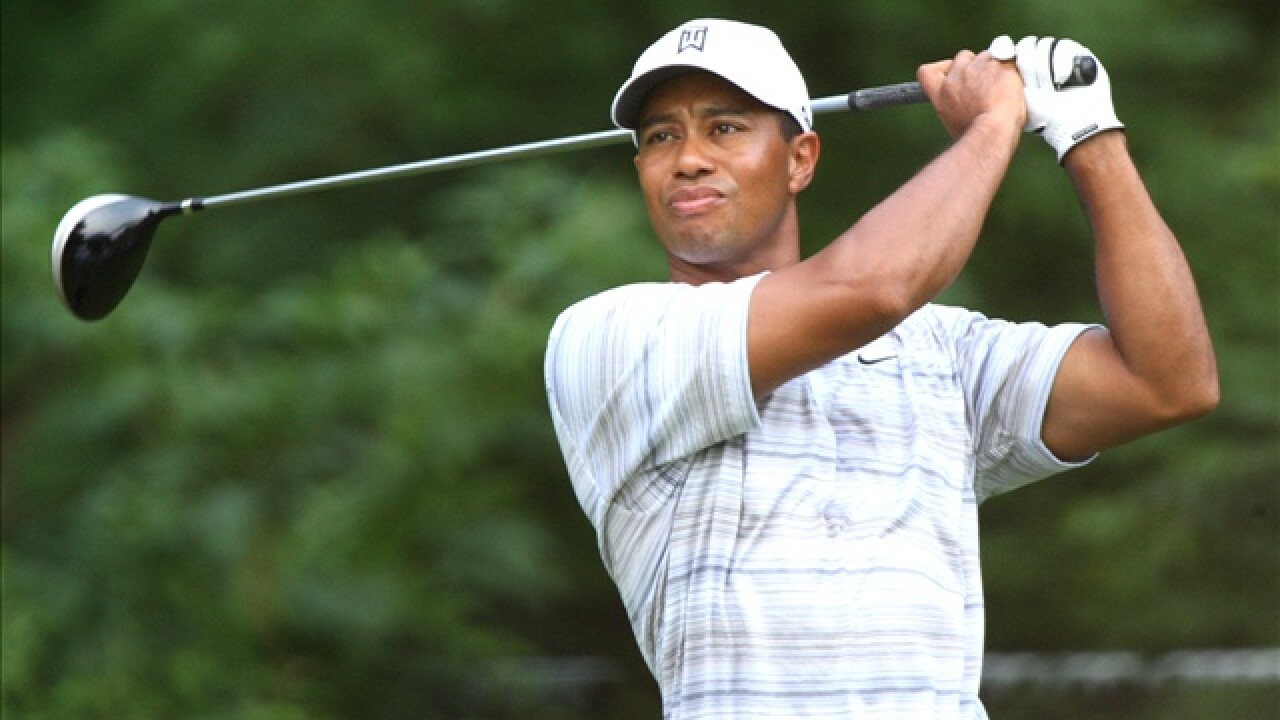 (CNN) — Tiger Woods kept his recent strong play going Thursday, shooting a 1-under 69 to keep him within shouting distance of the leader at the U.S. Open.

Michael Thompson held the lead after Round 1 shooting a 4-under 66 for a three-shot lead on Woods and several others.

Woods was on his game all day at The Olympic Club in San Francisco.

He consistently hit fairways and kept the ball out of the rough. He birdied in back-to-back holes late in the round, shots that brought huge applause and subdued fist pumps from Woods.

“I was very pleased,” Woods told reporters. “I felt like I had control of my game all day and just stuck to my game plan and executed my game plan.”

His play came in stark contrast to the others in his marquee pairing. Woods was grouped with Phil Mickelson and recent Masters champion Bubba Watson, but both golfers struggled mightily and will have to rally on Friday to make the cut.

He fell on hard times from the beginning, slicing his opening tee shot into the trees and losing the ball. He had to rally just to get a bogey. He then went on to bogey the next two holes and showcased uneven play the whole round.

“I can’t really think about the lead or anything,” Mickelson told reporters. “I’ve just got to make the cut right now, and to do that, I got to shoot something under par.”

Watson had even more difficulty shooting a round of 8-over 78.

The always-clever Watson commented on his difficulties on his Twitter page.

“I figured out what I did wrong today on the golf course, missed the putt for 77. #goflishard,” Watson tweeted hours after he had finished Thursday.

Another big story of the first round was 14-year-old Andy Zhang who became the youngest golfer to ever compete in the U.S. Open.

Zhang started out a little shaky starting with a triple bogey, then a double bogey and then three more bogeys in a row. But the teen settled himself and with a beautiful play at the end of the round became the youngest player to hit a birdie in the U.S. Open.

Defending U.S. Open champ Rory McIlroy stumbled in the first round shooting a 7-over 77.