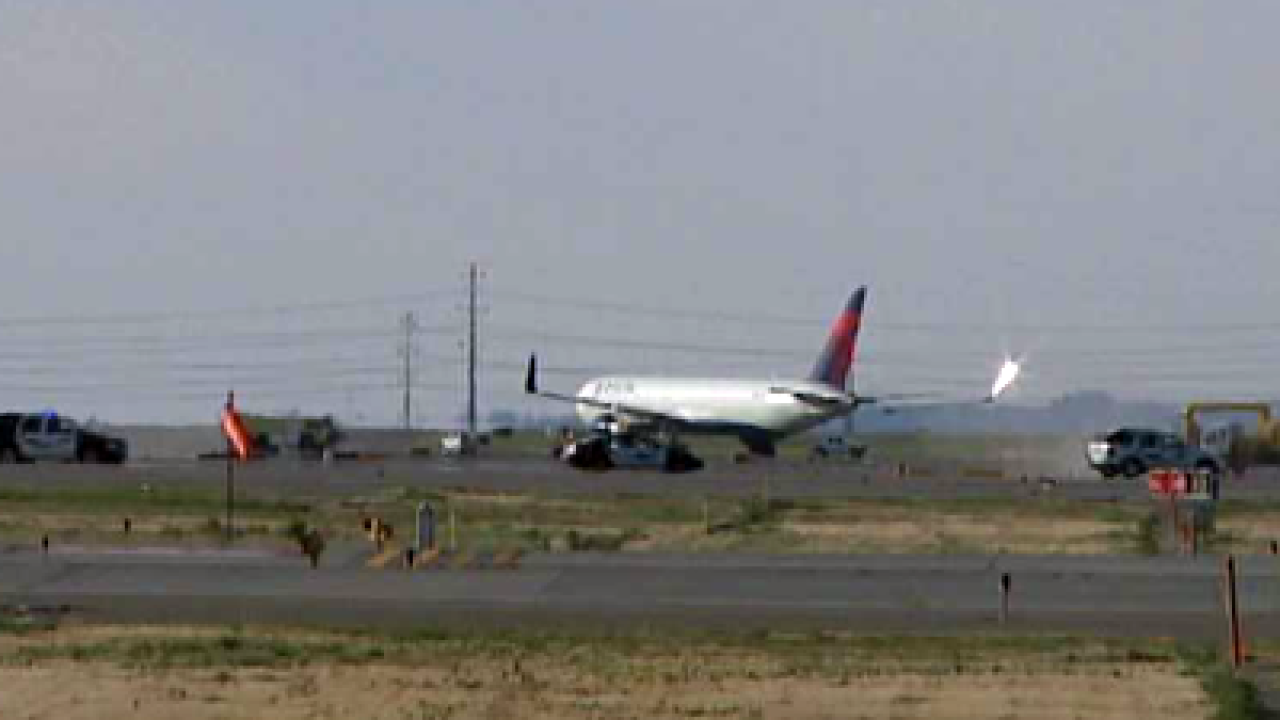 SALT LAKE CITY – A Boeing plane made a successful emergency landing at the Salt Lake International Airport on Saturday afternoon.

The plane blew its left tire during takeoff of Delta Flight 89, flying directly from SLC bound for Charles de Gaulle Airport in Paris, at around 6 p.m. Officials say there were 198 passengers on board the plane.

It was able to safely land at around 7 p.m. Saturday at the airport’s center runway and was taken to the hangar for inspection.

Passengers were taken off the plane and the flight was canceled. They will be accommodated on tomorrow’s flight to CDG.