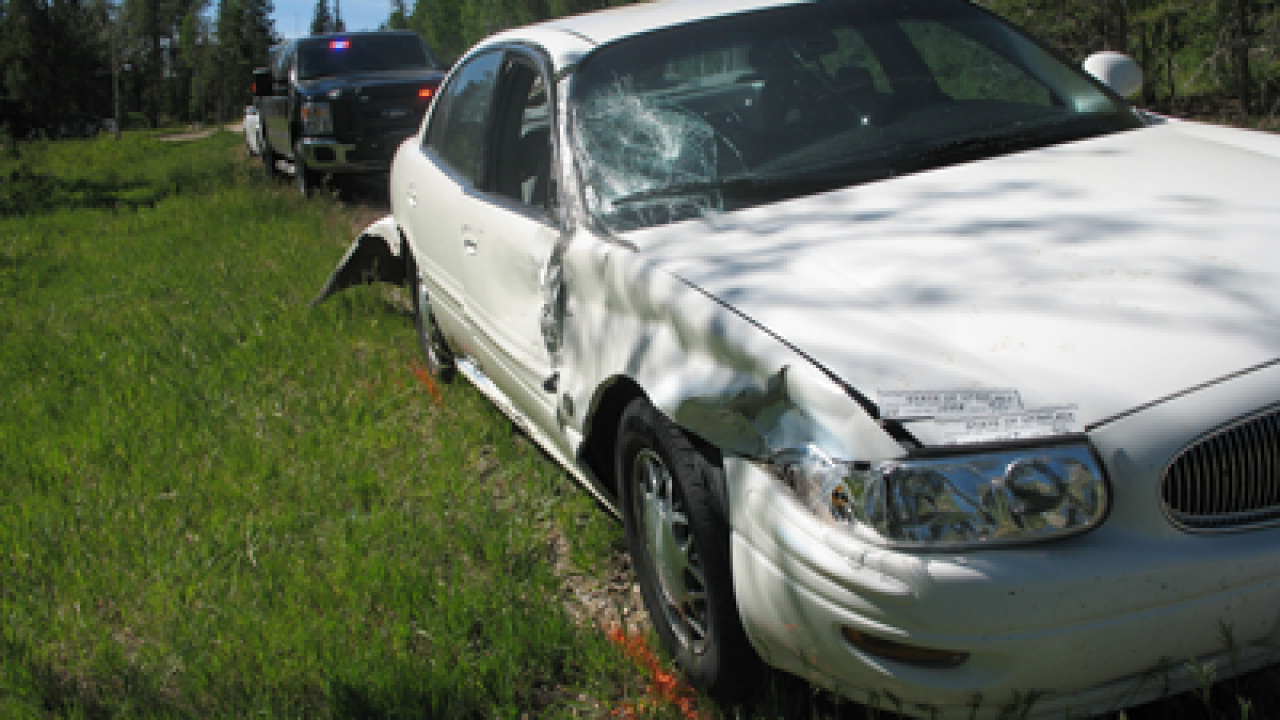 KAMAS, Utah – Two people are dead after a crash along the Mirror Lake Highway in Summit County Saturday afternoon.

Officials with the Utah Highway Patrol say two people were killed in a crash near milepost 10 of the Mirror Lake Highway (SR-150) when a motorcycle crossed the center line and struck a Buick head-on just after 2:30 p.m. Saturday.

Both the driver and the passenger of the motorcycle suffered fatal injuries and were pronounced dead at the scene. They were identified as 63-year-old Ross Bartholomew and 59-year-old Patricia Bartholomew of Centerville.

The two male occupants of the Buick were uninjured.