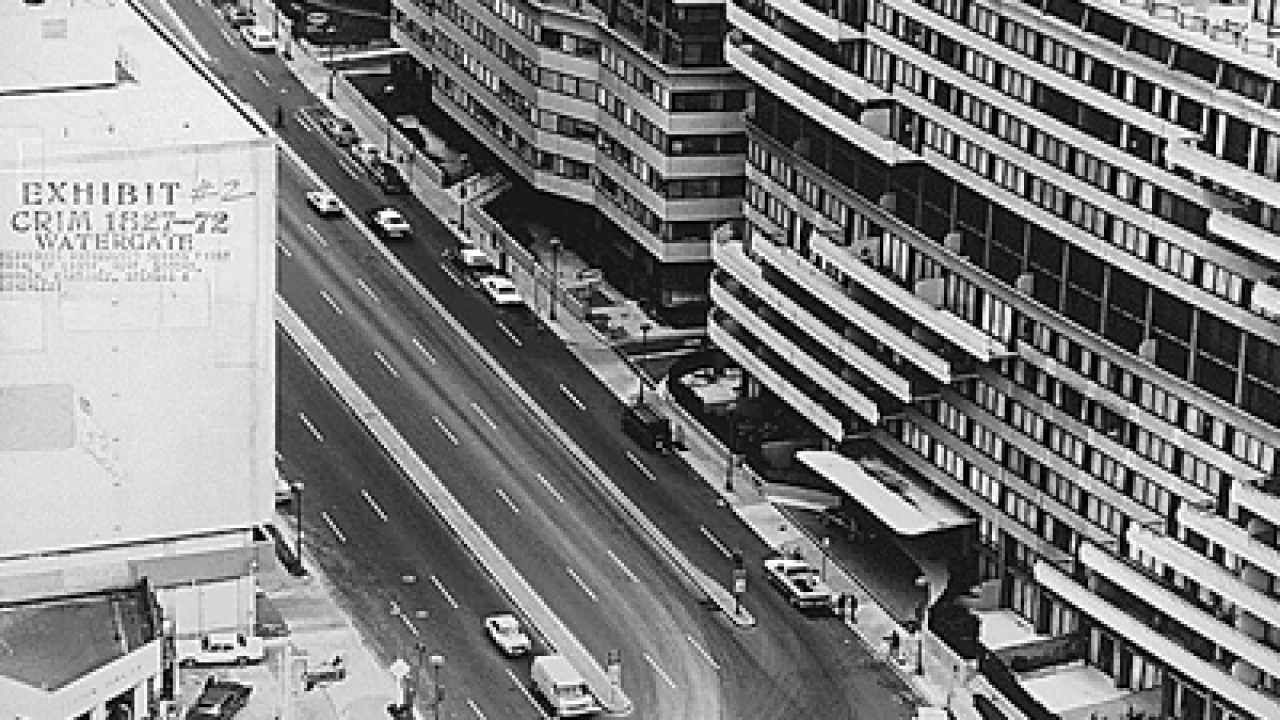 (CNN) — Forty years ago this Sunday, the Watergate break-in began the downward spiral of the Richard M. Nixon administration, ending with the disgraced president’s resignation a little more than two years later.

On the night of June 17, 1972, the Washington hotel served as a base for an illegal break-in by operatives of the Nixon re-election campaign at the offices of the Democratic National Committee, located in the Watergate office building next door. Five burglars were arrested.

On Thursday, personnel files of W. Mark Felt, who identified himself as “Deep Throat,” were posted on the FBI’s online records site called The Vault.

“Deep Throat” became a part of the American lexicon. The film “All the President’s Men” made famous the late-night parking garage conversations Woodward had with the mystery man.

Woodward, Bernstein and Felt kept the identity of “Deep Throat” a secret until 2005, when Felt told Vanity Fair he was the source.

On Monday, Woodward and Bernstein spoke of Felt’s contribution to their coverage.

“We had uncovered the story,” Bernstein said at a program put on by the Post. “He did contribute key details at various points.”

“He gave us this assurance that we knew we were right,” Bernstein added. “He confirmed these things and it eliminated a lot of doubt that I think we might have had.”

But Woodward said Bernstein’s discovery of the bookkeeper for Nixon’s re-election campaign was “the real turning point in the coverage of Watergate.”

The bookkeeper, Woodward said, had details of who controlled and received money.

Felt, who joined the FBI in the early 1940s, was its associate director at the time of the burglary.

Felt said he was unhappy with the way the administration meddled with the investigation into the break-in, which led him to divulge information to the newspaper.

“I’m proud of everything that Deep Throat did,” Felt, then 92, told CNN’s “Larry King Live” in 2006, his first public interview on the subject.

When King asked Felt whether he felt he had done anything wrong in going outside approved channels to get information out, Felt was unequivocal.

“I thought I was doing the right thing,” he said

Felt, who retired from the FBI in 1973, had his own legal problems. He was convicted in 1980 on conspiracy charges for authorizing government agents to break into homes without search warrants in a hunt for bombing suspects in 1972 and 1973.

When the case went to trial, former President Nixon testified on Felt’s behalf. Felt was eventually pardoned in 1981 by President Ronald Reagan.

The FBI Vault file covers Felt’s personnel file from 1941 to 1978 and a 1956 investigation into an extortion threat made against Felt.