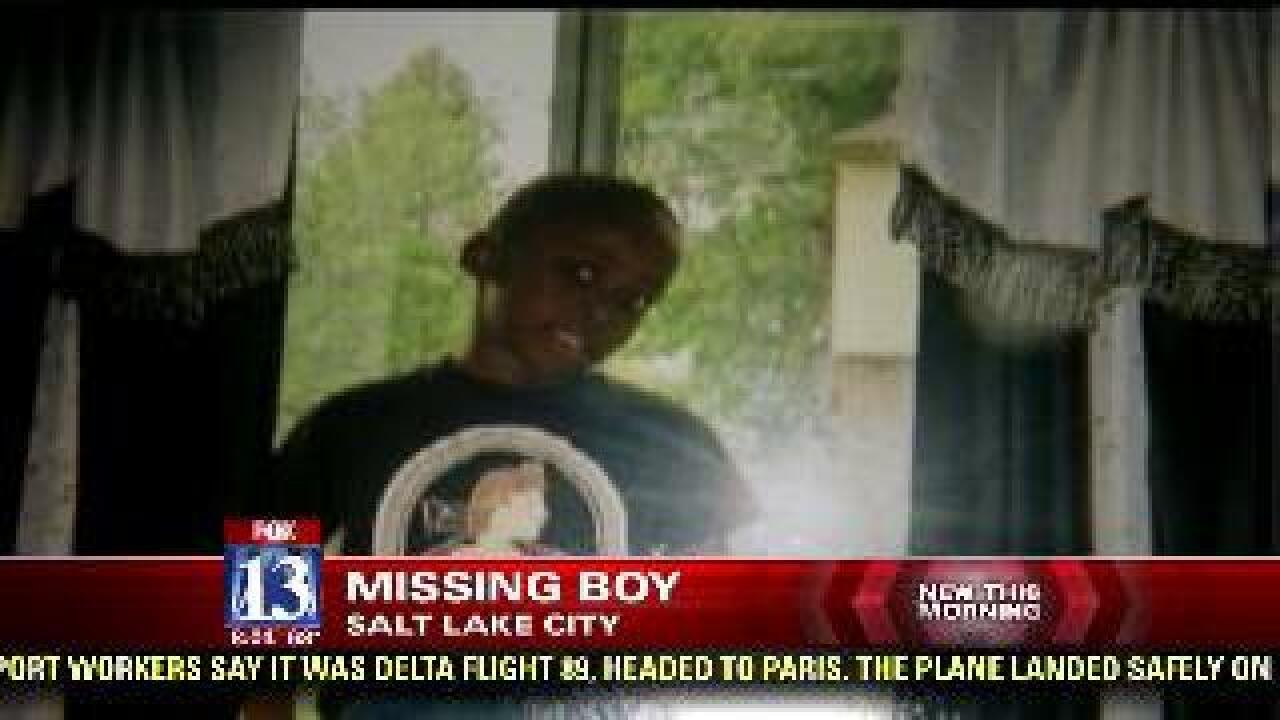 According to a report, Mayul was at a family barbecue at the Valley Central Park and was scolded by his mother and it is believed that he left the park because he was in trouble.

Mayul was reported missing by his parents at approximately 1 a.m. Sunday and was later located leaving a friend’s house after he had stayed the night.

After investigators speak to Mayul, he will be reunited with his family.