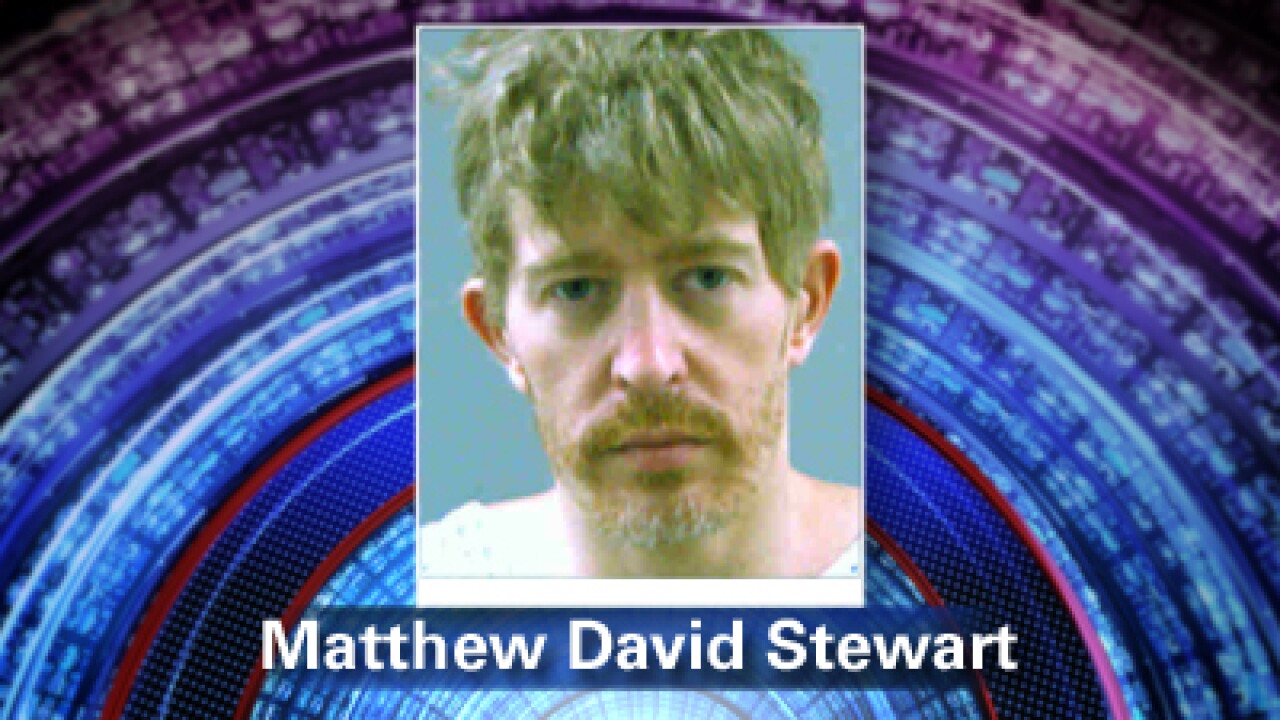 The hospitalization is one of the reasons the judge handling the case has postponed his upcoming preliminary hearing indefinitely. Instead, a status conference to update Stewart's medical condition will be held the day his preliminary hearing was to begin -- July 18.

"The right to a preliminary hearing is a right held by the defendant," Second District Court Judge Noel Hyde said as he made the ruling.

Hyde also cited a change in defense strategy with Stewart's new attorneys as another reason for the delay.

In court, lawyers for Stewart revealed that he had undergone emergency surgery on Thursday and would likely be hospitalized for two more weeks. Defense attorney Randy Richards told FOX 13 outside of court that Stewart was in intensive care.

"I don't think it's life threatening, but I don't know," Richards said.

Asked if it was complications from the shooting, Richards refused to comment.

Stewart was hospitalized for weeks after the Jan. 4 shooting that killed Weber-Morgan Narcotics Strike Force Agent Jared Francom and wounded five other officers. Stewart himself was shot in the exchange of gunfire with police.

Agents with the drug task force were serving a warrant on Stewart's Jackson Avenue home, where he was suspected of growing marijuana. Police claim Stewart began opening fire on them as they cleared the basement from a hiding spot. He has claimed he thought he was being burglarized.

Stewart recently changed attorneys, who asked the judge on Monday for more time to evaluate ballistics evidence and prepare for the case. The judge granted their motion, citing a change in defense strategy. Outside of court, Richards would not comment on the change of strategy.

Weber County prosecutors declined to comment as they left the courtroom.