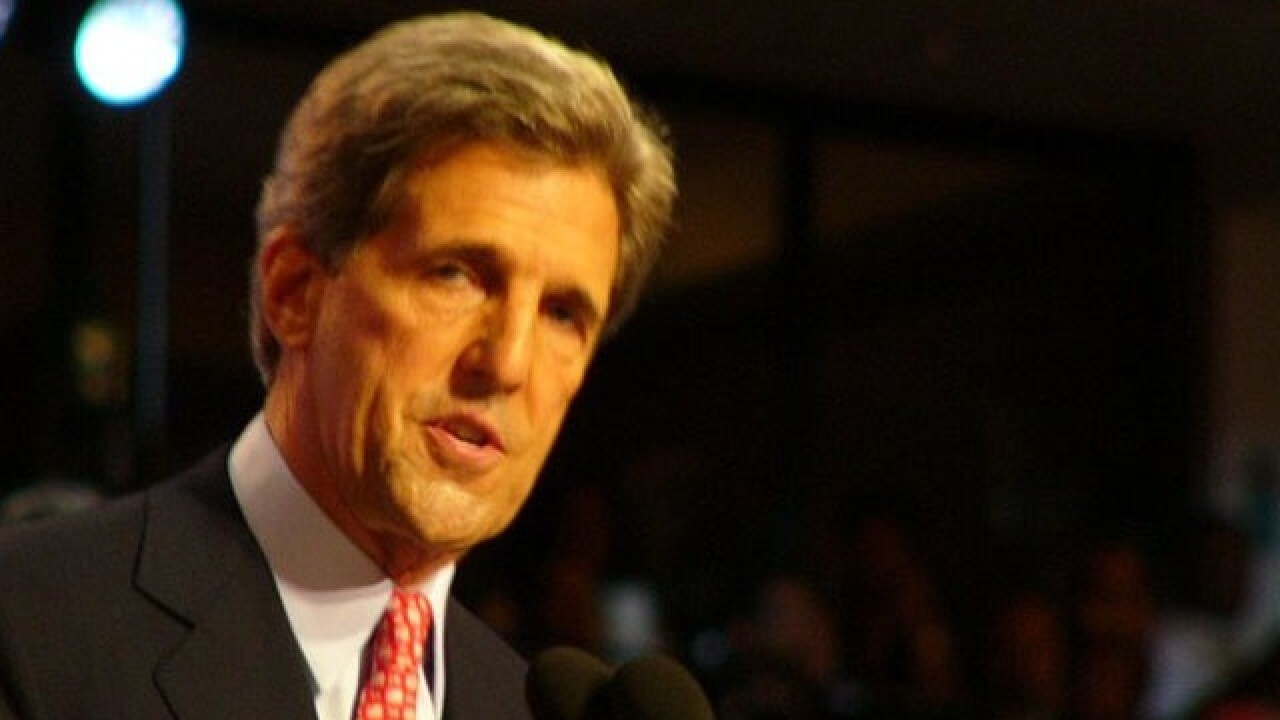 Kerry will mimic the presumptive GOP nominee in debate practice, anticipating Romney’s answers and speaking style so the president can know what to expect in their face-to-face showdowns this fall.

Obama’s campaign has made Romney’s record as a one-term Massachusetts governor one of their prime lines of attack–a record Kerry knows well as a five-term senator from the state.

First reported by The Boston Globe, Obama’s senior strategist David Axelrod said Kerry was the best pick for the job.

“He’s an expert debater who has a fundamental mastery of a wide range of issues, including Mitt Romney’s Massachusetts. He’s the obvious choice,” Axelrod said in a statement to the Globe.

The senator himself had plenty of practice on the presidential debate stage when he took on President George W. Bush three times in 2004 as the Democratic nominee.

Obama is scheduled to battle his Republican contender in three presidential debates in October. The events are set to occur in Denver, Colorado; and Hempstead, New York; and Boca Raton, Florida. Also in October, the vice presidential candidates will debate in Danville, Kentucky.