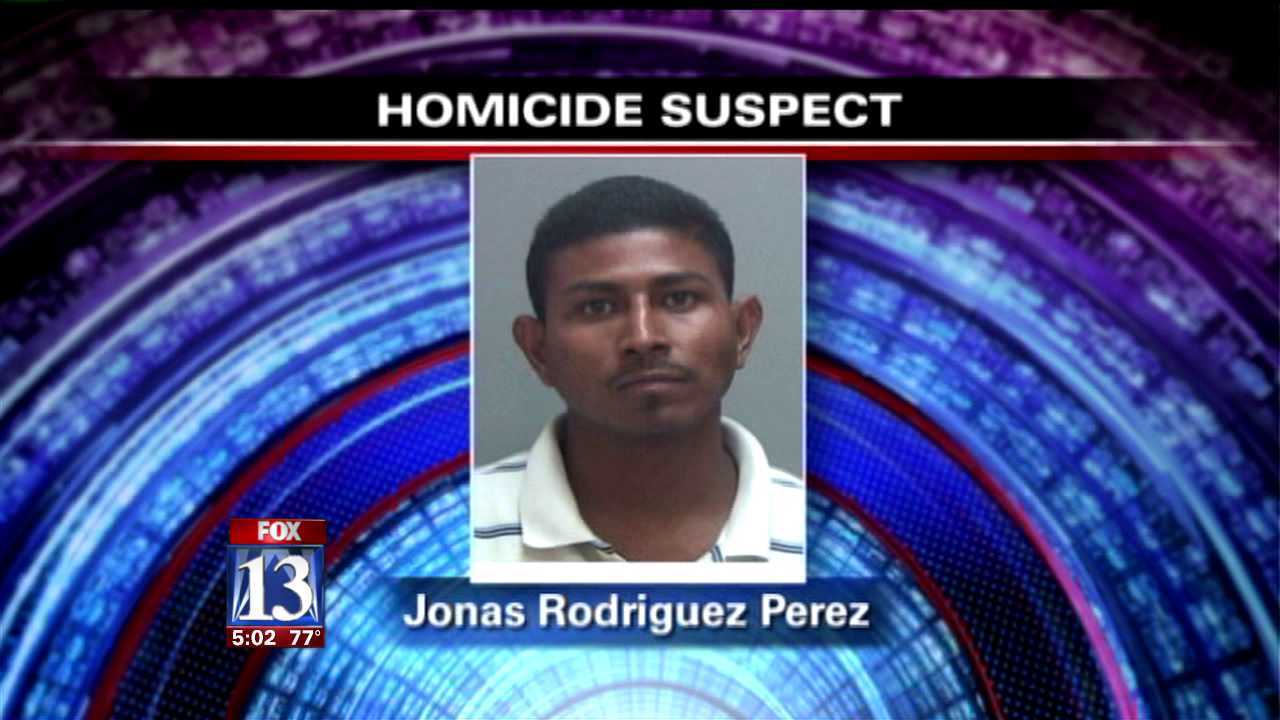 SALT LAKE CITY -- A man accused of a fatal shooting at a Murray house party was in court for the first time on Tuesday.

The suspect, Jonas Rodriquez Perez, 28, is accused of killing 21-year-old Alvert Mike on May 18. Police say it all started with an altercation inside a home where a large party was taking place. They say guests at the party included those from rival Norteno and Sureno gangs.

Police say after the murder everyone scattered. It took weeks before detectives made two arrests, including the suspected triggerman, Jonas Perez.

“I’m mad. That is wrong, what they did to my son, it really hurts me,” said Mike’s mother Pauline, who spoke with FOX 13 outside the courtroom on Tuesday. "And I want that guy to pay the consequences. I want him to serve his time here."

The victim’s girlfriend, Maria Elena, says Mike was just getting on track before his life was cut short.

"It's hard, but my boyfriend was so strong and so solid, that's how I have to be,” said Elena.

Perez is not only facing a murder charge, but is being held on a federal immigration hold for possible deportation. His next hearing is scheduled for July 2.