Person of interest in teen’s murder sentenced in separate case 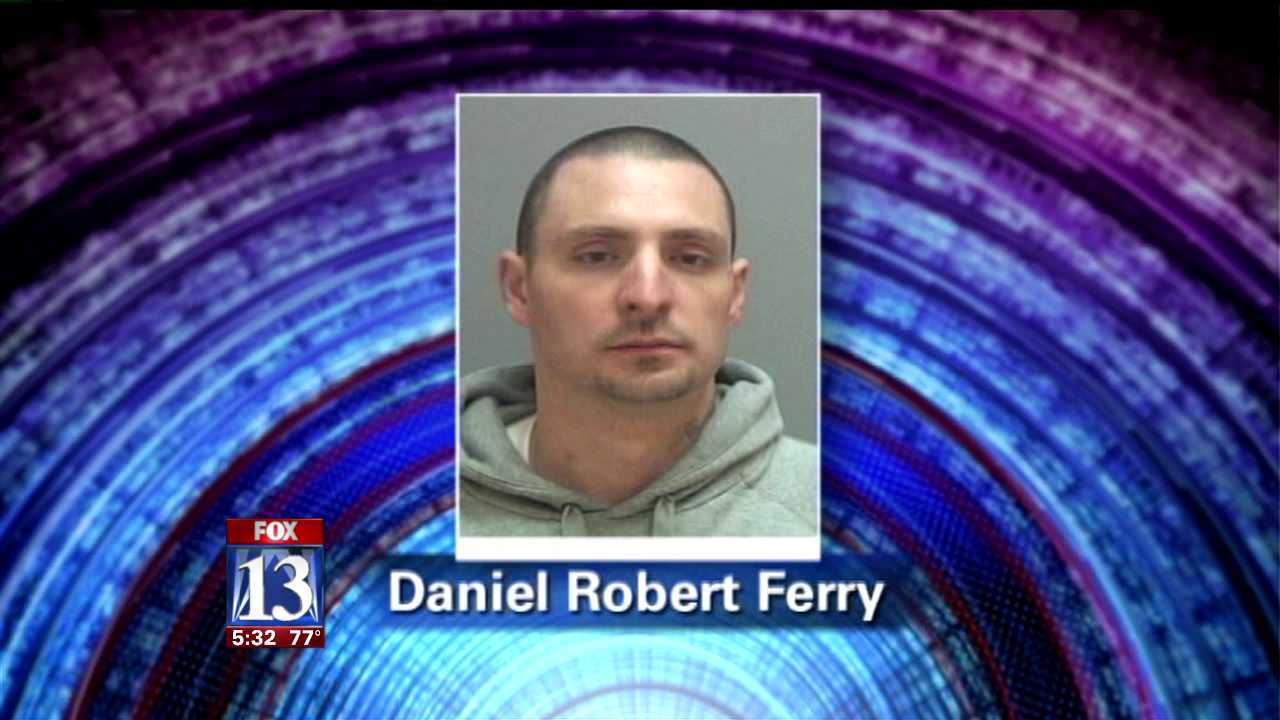 SALT LAKE CITY --A man who was named a person of interest in the death of a Riverton teenager was sentenced to prison Tuesday on other charges.

Daniel Ferry, 31, was sentenced to one to 15 years after he pleaded guilty to drug charges and kidnapping a woman around the same time 15-year-old Annie Kasprzak was found dead. Police say it is unclear if the two incidents are separate or connected in some way.

The victim in the kidnapping case refused to testify, so a preliminary hearing was waived and the 3rd District judge handed down the sentence.

As bailiffs took Ferry away, he smiled at his wife and said "see you later."

Ferry’s wife, Felicia Ferry, spoke with FOX 13 after the hearing and was asked if she thought her husband was guilty.

“Not of kidnapping, but I know what he's guilty of and I still stand by his side of what he did and that's it,” Felicia said.