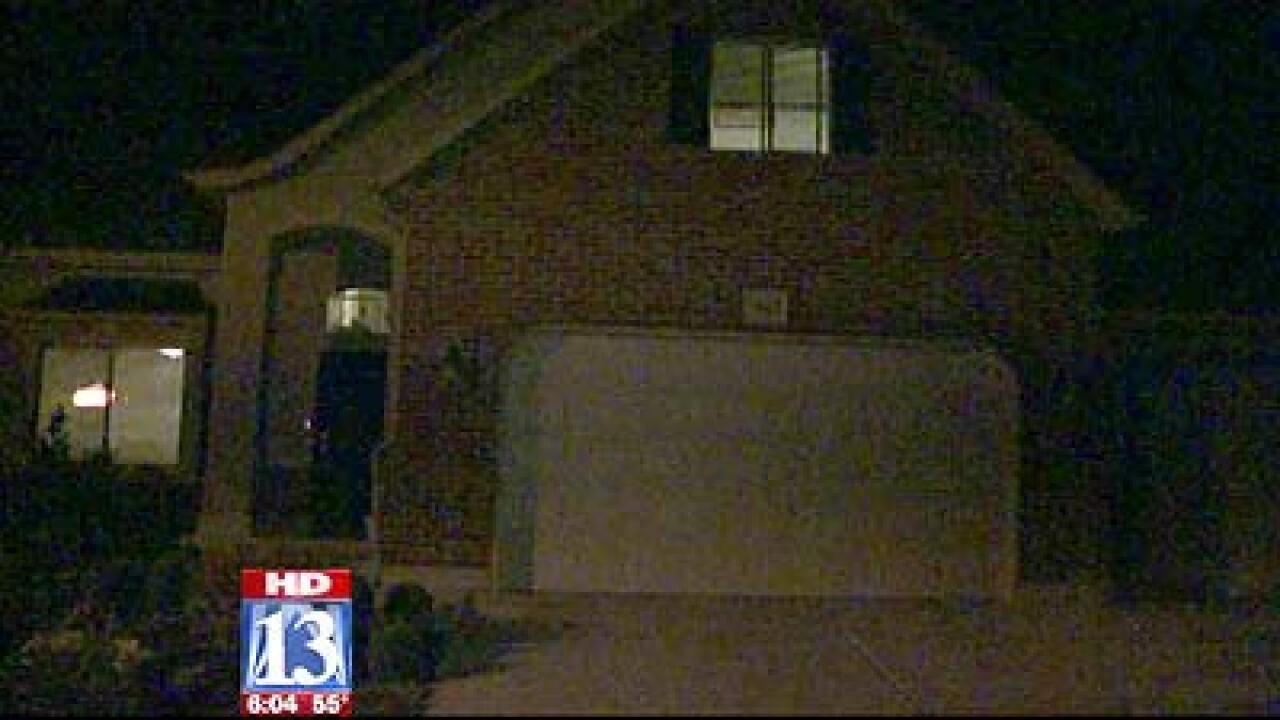 HERRIMAN, Utah - A 4-year-old boy is recovering Thursday morning after officers say he fell out of a second story window.

It happened Wednesday night at a home on South Murdock Peak Drive in Herriman, Utah.

Police said the boy was talking to his dad who was out in the front yard when he leaned up against the window and pushed through the screen.

Witnesses said the boy fell two stories, landing on his back on the cement driveway below.

He wast taken by Life Flight to Primary Children's Center.

Officers warn other parents in hopes of preventing other accidents like this from happening.

"You know, always keep the window shut, something to always be aware of, keep it locked. These do happen from time to time," said Officer Mike Mays, Unified Police Department.

Authorities said the boy was conscious and crying when he was transported to the hospital. He was listed in serious condition.