DELTA –The Grease Fire in Millard County was declared 100-percent contained Monday afternoon, according to a Bureau of Land Management spokesperson.

Over the weekend, the 16,500-acre wildfire moved rapidly with gusting winds, burning near Delta and the small towns of Leamington and Lynndyl. Officials say that towns in the area were never in danger, but were concerned that isolated ranch buildings in the area could have been damaged.

The Sinks Road and Taylor Flats Road had been closed as a result of the fire, but have since reopened.

The fire sparked about seven miles east of Delta at around 3:30 p.m. Friday. The fire is suspected to be human-caused. Fire officials said there has been no lightning or other natural activity that could start a fire. The exact cause is still under investigation. 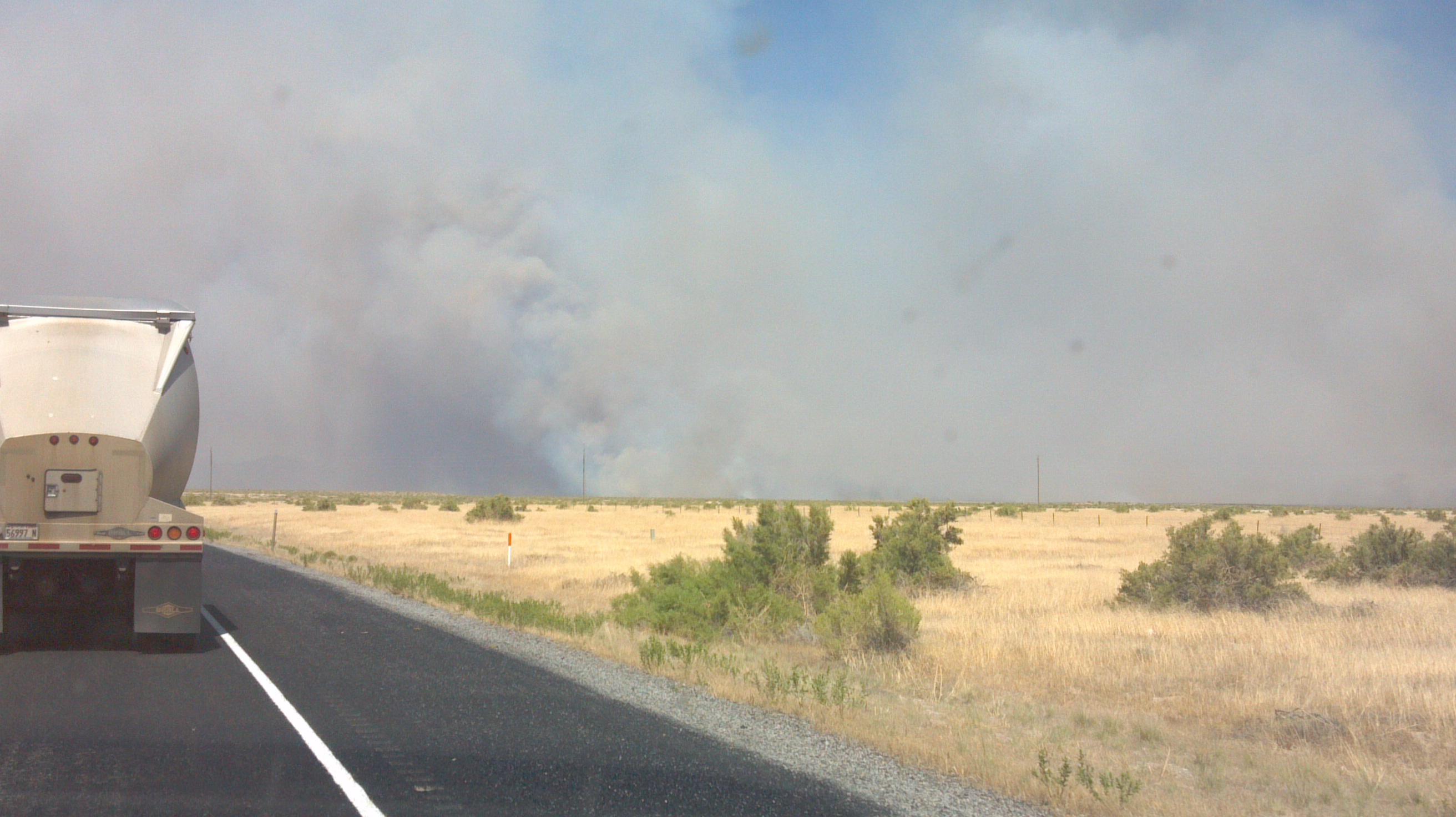