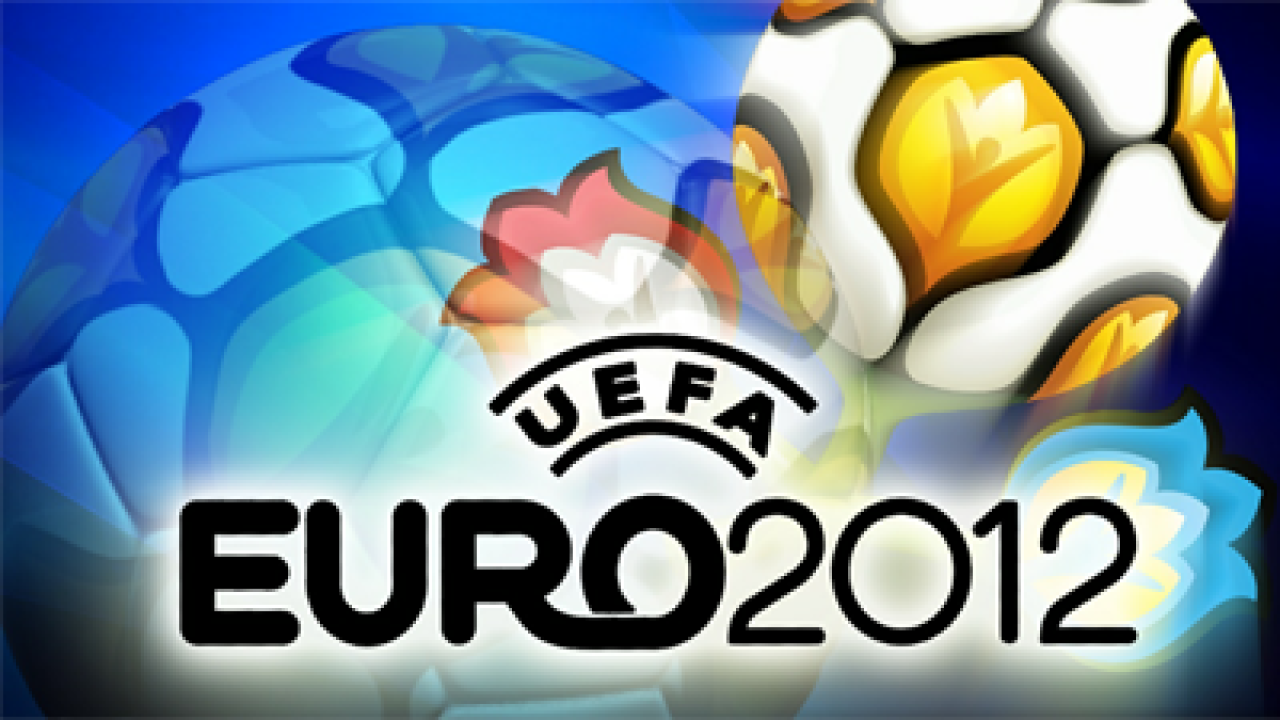 (CNN) — Spain remain on course to retain their European Championship crown after seeing off a lackluster France 2-0 in the Euro 2012 quarterfinal at the Donbass Arena, Donetsk on Saturday.

Xabi Alonso celebrated his 100th appearance for his country with two goals in either half to seal a convincing win for the world champions.

With Del Bosque once again opting to pack the midfield and leave striker Fernando Torres on the bench, Spain quickly assumed control of the game.

It fell to Andres Iniesta to unlock the opposition defense in the 19th minute.

Barcelona’s midfield maestro threaded a pass through to Jordi Alba who jinked past a flailing Mathieu Debuchy before squaring a cross which Alonso headed home with power and accuracy.

For the remainder of the half, France offered little in reply. Franck Ribery’s industry down the left came to nothing. Yohan Cabaye’s 31st minute freekick was turned over by Iker Casillas and Karim Bezema’s shooting remained frustratingly errant.

Spain resumed the second half where they finished the first — controlling the game at a canter with France chasing the game.

Debuchy went close with a header in the 60th minute but France rarely troubled the Spanish goal.

Anthony Reveillere’s foul on substitute Pedro in the 90th minute handed Spain a late penalty and a chance to put the result beyond doubt.