One killed, one arrested after South Jordan crash 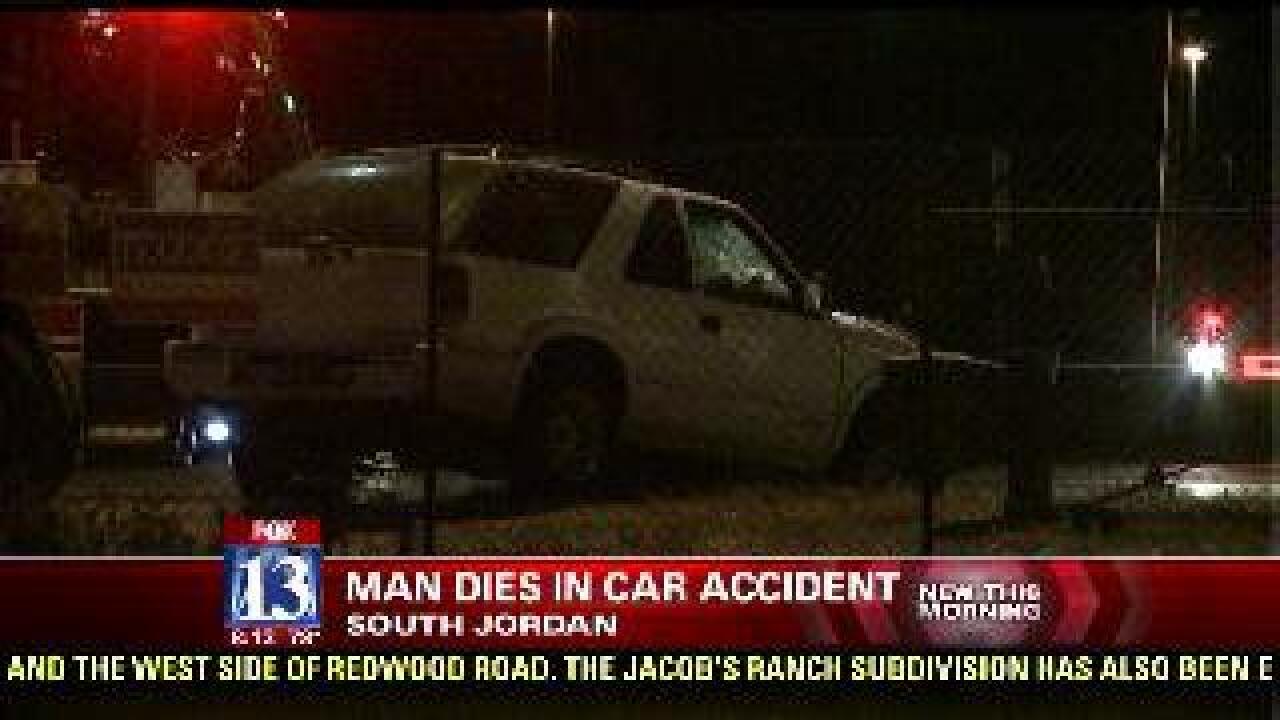 SOUTH JORDAN – One person is dead and another behind bars after a car crash on Bangerter Highway Saturday morning.

A passenger car driven by Michael Gallegos, 39, of Taylorsville, was stopped at a red light at the intersection of 9800 South and Bangerter Highway at 3 a.m. when an SUV driven by Blake Molder, 23, of Riverton, rear-ended the passenger car at a high rate of speed.

Gas leaking from Gallegos' car caught fire within seconds and was fully engulfed when police and fire crews arrived.

Gallegos was pronounced dead at the scene. Investigators determined that he died from injuries sustained during the accident before the vehicle caught fire.

Molder was transported to a local hospital and has been released. During the investigation, he told officials that he was traveling from a bar and had been drinking and smoking marijuana. He tested above the legal limit for alcohol.

Molder has been booked into the Salt Lake County Jail on charges of felony DUI and automobile homicide.