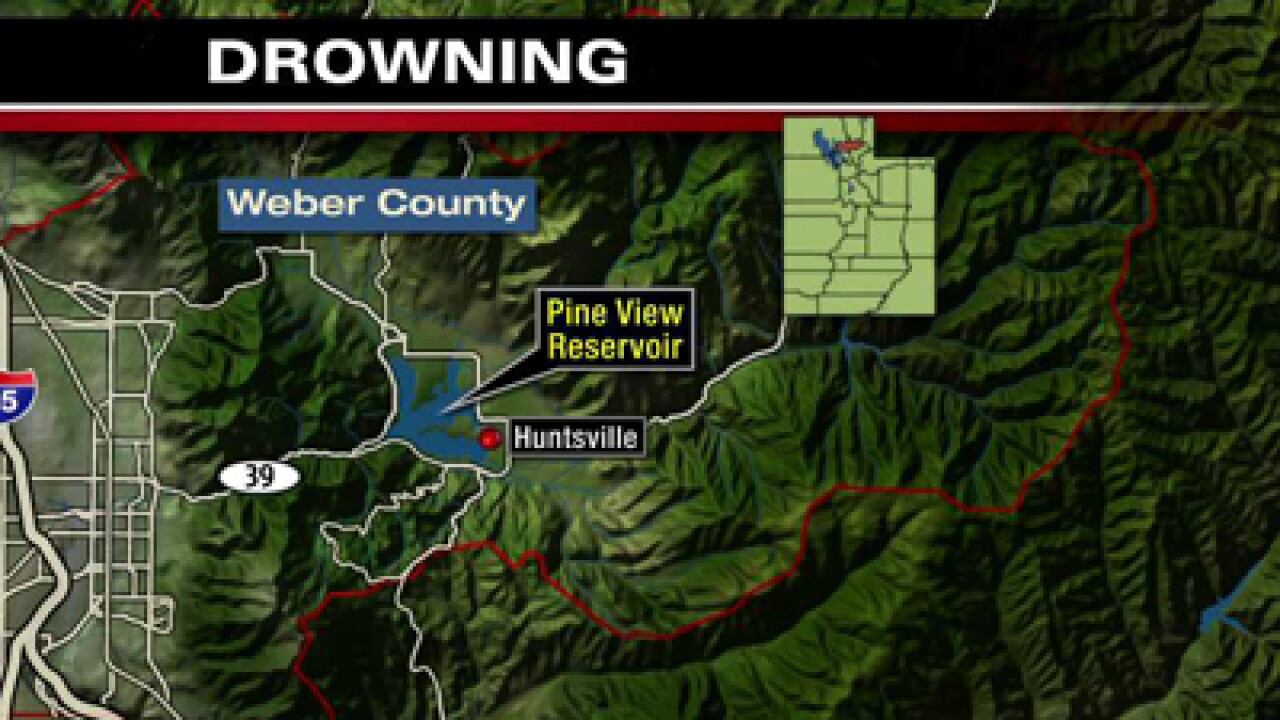 A 42-year-old Ogden man died at Pineview Reservoir Monday night after trying to save the life of his son, who had fallen out of a raft.

The incident happened around 8:15 p.m. Jose Bahena saw his 10-year-old son floating and splashing around in the water. Bahena and his 12-year-old son jumped in to help the younger boy.

Weber County Sheriffs say the water was about five feet deep and Bahena should have been able to stand up and walk to shore. However, Bahena disappeared under the water and never made it back.

Lt. Mark Lowther of the Weber County Sheriff's Office said they brought two patrol boats with sonar to the scene. A dive team recovered Bahena's body from the reservoir.

The investigation of the incident has been concluded and the drowning was ruled an accident.