One dead in Wood Hollow Fire 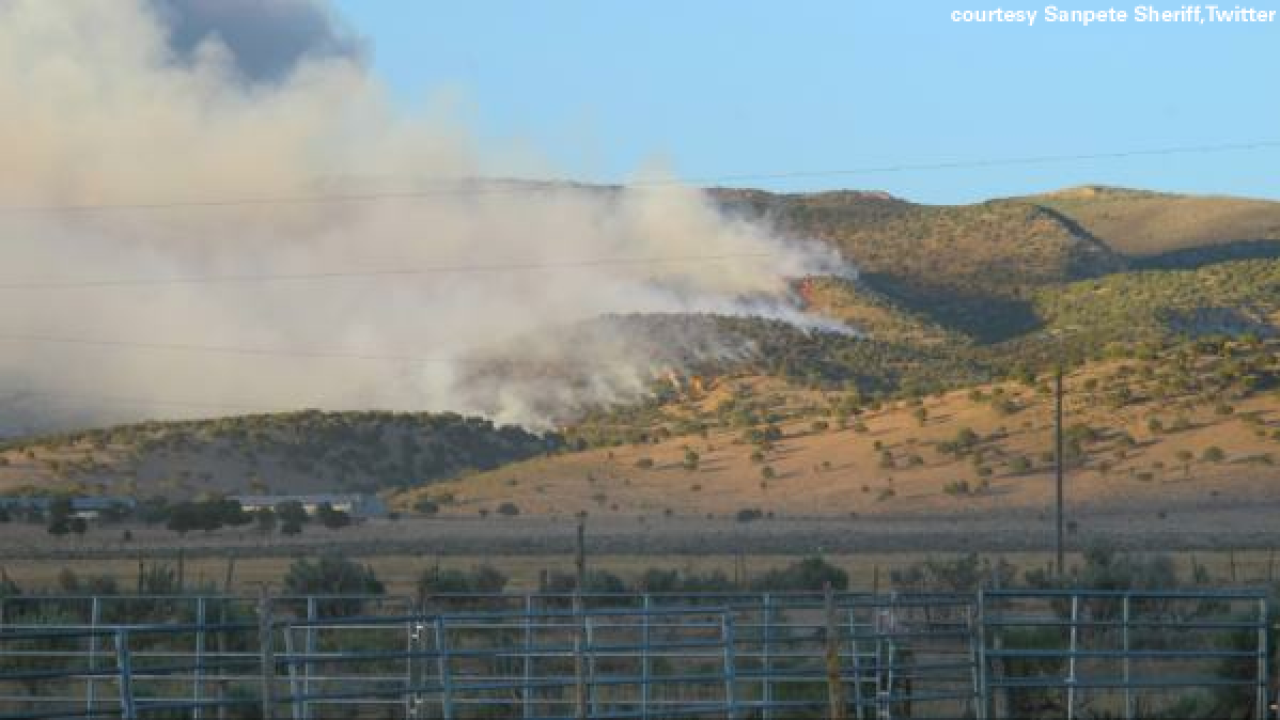 Sanpete County Sheriffs say a body was discovered Tuesday in one of the areas that was evacuated for the Wood Hollow fire.

The body was discovered when Sanpete County Sheriff’s deputies and the Sanpete County Search & Rescue crew were conducting assessments Tuesday morning. The body has not been identified. This is the first wildfire-related death this year.

Tuesday’s assessment will help the Sanpete County Sheriff’s Office determine when property owners can can return to their properties.

The Wood Hollow Fire, which started Saturday afternoon, continues to burn and has expanded to more than 39,000 acres. At last report the fire had been confirmed at 15 percent containment.