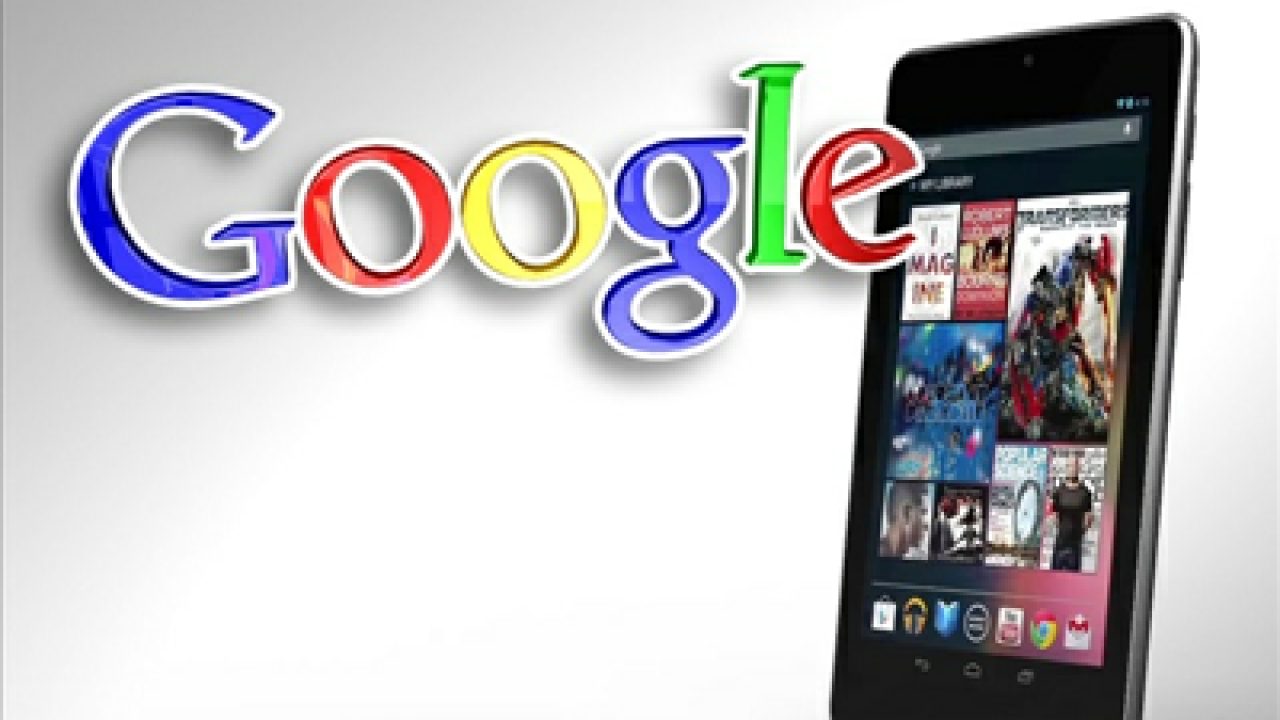 SAN FRANCISCO (CNNMoney) — In the race to beat the iPad, Google is shifting strategies again.

Google on Wednesday unveiled the Nexus 7 tablet at its I/O developers conference in San Francisco. Designed by Google but built by Taiwan’s Asus, the seven-inch tablet will sell for just $199.

The Nexus 7 tablet is available starting Wednesday in the Google Play market, and it will begin shipping in mid-July.

Aimed directly at the popular 7-inch Amazon Kindle Fire tablet, which also sells for $199, the Nexus 7 features content like magazines, books and movies front and center.

The “My Library” widget on the home page features tiles with the latest content you were reading or watching, and a tap of the tile launches that content right where you left off.

The Nexus 7 weighs 12 ounces, compared to the Fire’s 14 ounces. It also features a much richer HD screen and a faster graphics chipset.

That marks a complete 180-degree turn for Google, which launched the high-end Samsung Galaxy Tab tablet at last year’s I/O event. The Galaxy Tab looks and feels so much like the iPad that Apple sued Samsung and won an injunction on Tuesday to prevent further sales of Samsung’s device in the United States.

It’s a distinctly different strategy than the one Microsoft announced last week, when it unveiled its Surface tablet. That tablet — the first ever created by Microsoft — is a high-end, innovative device that will be priced comparably to the iPad, the latest version of which starts at $499. A version of Surface that doubles as a full-fledged PC is going to be even more expensive.

The low-end of the market has been a rough one for tablets — though, to be fair, every tablet not named “the iPad” has struggled. The iPad will account for 62% of the world’s tablets this year, IDC estimates, compared to 36% for Android.

Research In Motion offered its BlackBerry Playbook for around $200 for six months, slashing the price tag in half in an attempt to lure customers. But the troubled device has failed to gain any traction.

By far the most successful low-end tablet is the Kindle Fire, which sold well during the holidays. Though the Kindle Fire runs Google’s operating system, it is more of a threat to Google than a friend. It runs a heavily customized version of the open-source Android software, and it steers users toward Amazon’s own app store — not Google’s.

But the success of the Kindle Fire gave Google hope that a low-priced tablet of its own could help give Android the boost it needs to truly compete with the iPad.

Software developers haven’t exactly embraced Google’s tablet initiative. There are 225,000 apps specifically designed for the iPad, but there are so few tablet-specific apps for Android that Google doesn’t even make the number available.

That’s a marked change from the smartphone market, which Android dominates. Google’s mobile operating system is running on more than half of the world’s smartphones, and the number of apps it has in its Google Play marketplace is roughly the same as Apple’s.

Google announced Wednesday that it is activating 1 million Android devices every day.

A month after Apple announced new additions to its iPhone software that put the pressure on Android, Google unveiled some smartphone magic tricks of its own.

Jelly Bean will allow users to type with their voices even when they’re offline, and users can get instant answers back just by asking their phone questions.

Similar to Siri’s WolframAlpha integration, Jelly Bean features Google’s new Knowledge Graph of 3.5 billion facts that get displayed instantly when searched for. So a question about “Who is the Prime Minister of Japan” spits back a Siri-like response of “Yoshihiko Noda.”

The company unveiled its new tablet and software updates in a stunt-filled event that featured BMX bikers, a blimp and rapellers scaling the walls of San Francisco’s Moscone Center.

The spectacles — which drew gasps and cheers from attendees — were aimed at showing off Google’s under-development virtual-reality glasses. Google cofounder Sergey Brin took to the stage wearing a pair.

“This is pretty wild,” he told the standing-room-only crowd. “I’ve never seen that perspective before.”