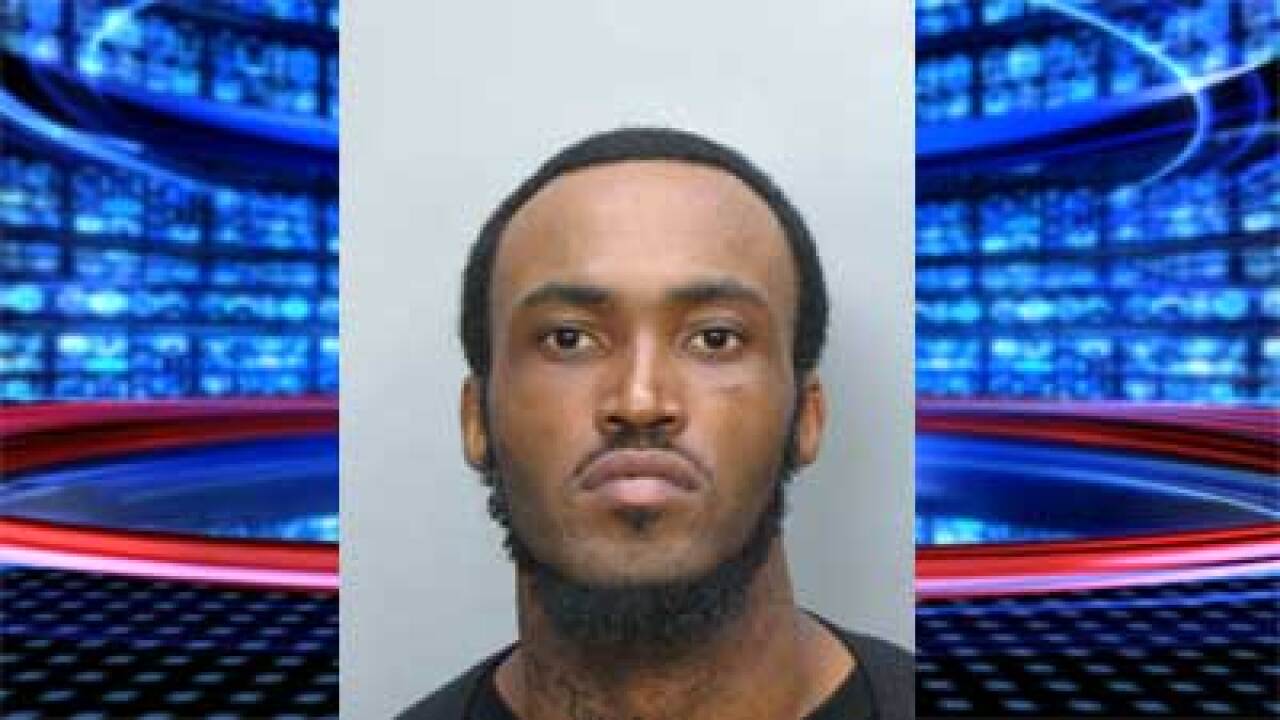 (CNN) — The naked Florida man who chewed off the face of another man last month in a zombie-like cannibal attack used marijuana but not “bath salts” as police had suspected, authorities said Wednesday.

Rudy Eugene, 31, was killed by a police officer after Eugene’s 18-minute attack on a homeless man. His body didn’t show “any other street drugs, alcohol or prescription drugs, or any adulterants found in street drugs,” according to the Miami-Dade County Medical Examiner Department.

“The department has also sought the assistance of an outside forensic toxicology reference laboratory, which has confirmed the absence of ‘bath salts,’ synthetic marijuana and LSD,” the statement said.

A video of last month’s incident shows Eugene coming across 65-year-old Ronald Poppo on a sidewalk along Miami’s MacArthur Causeway, stripping clothes off him and eventually chewing on his face. Police said Poppo lost 75% of his face in the attack.

Armando Aguilar, president of the Fraternal Order of Police, told CNN affiliate WPLG last month that he suspected Eugene was under the influence of “bath salts,” a drug that contains synthetic stimulants that can “cause chest pains, increased blood pressure, increased heart rate, agitation, hallucinations, extreme paranoia and delusions,” according to the National Institute of Drug Abuse.

Eugene’s mother said last month that her son was “a nice kid” who could have been subdued with a Taser rather than gunfire.

“He was a good kid. He gave me a nice card on Mother’s Day. Everyone says he was a zombie. He was no zombie. That was my son,” the mother, who asked that her name not be revealed, told CNN affiliate WFOR.