Police arrest man who held teen at gunpoint in Sandy 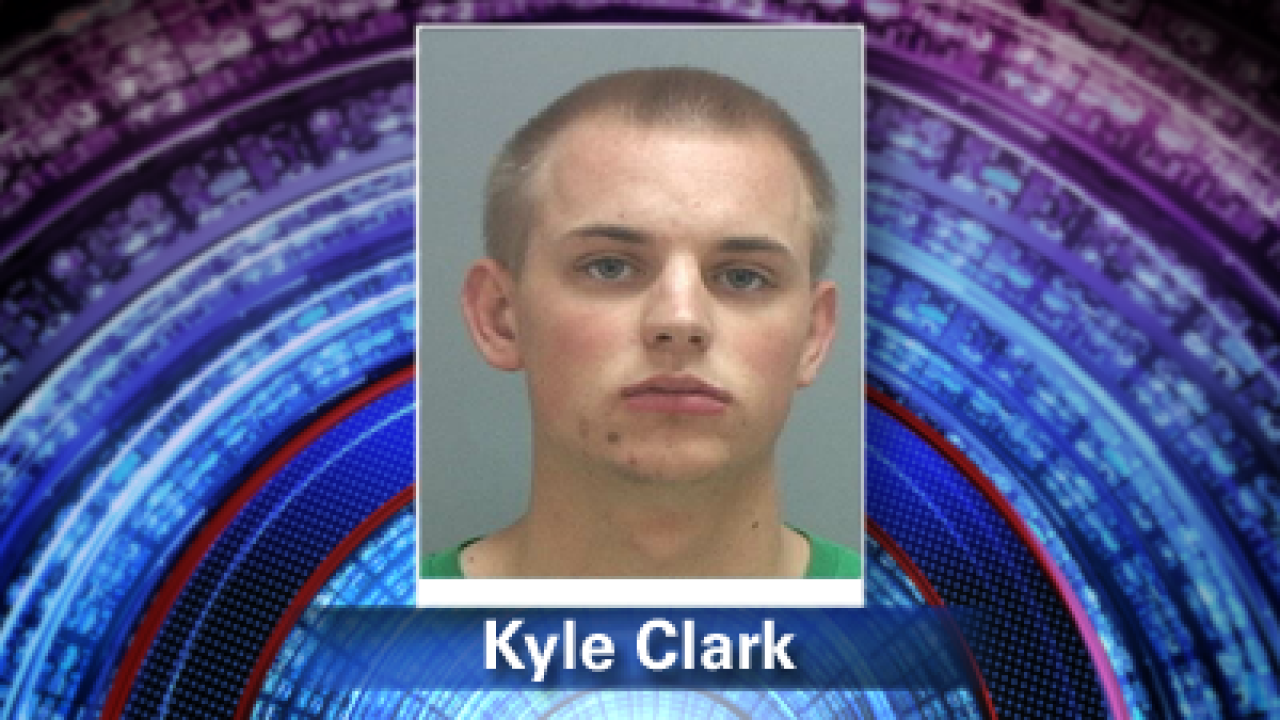 SANDY, Utah - Police have arrested the man who held a teen at gunpoint in Sandy early Friday morning.

Despite the 17-year-old male's claim that he was leaving an apartment complex at 1:30 a.m. and decided to pick up Clark and drive him to a friend's house, Sandy Police detectives say the teen was meeting with Clark to purchase illegal drugs.

During the attempted drug deal, Clark decided to rob the teen. He pulled out a handgun and demanded the teen's keys, wallet and cell phone.

As Clark was exiting the car near 968 Cedar Terrace Drive, the teen made a grab for the gun and a struggle ensued. During the struggle, the gun went off and a bullet narrowly missed the teen; it traveled through the teen's shorts, the car's seat and became lodged in the car's floorboard.

"The teen is extremely lucky that he was not injured," said Sergeant John Arnold of Sandy Police Department.

The teen told police that Clark then ran to a grey 1998 Jeep Grand Cherokee and fled the scene.

Clark has been booked into the Salt Lake County Jail.