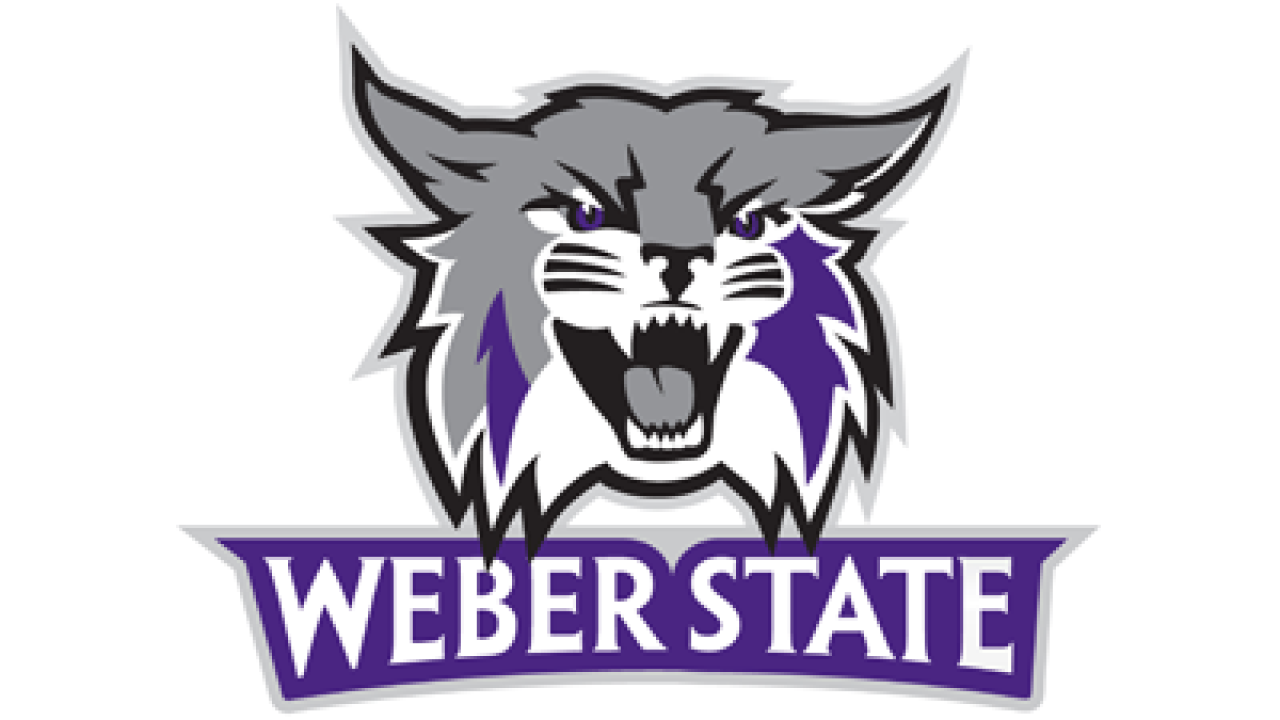 The Portland Trail Blazers selected Lillard with the sixth pick, making him the highest draft pick in Weber State history. The Trail Blazers finished the season with a 28-36 record.

Lillard, a junior guard from Oakland, Calif., averaged 24.5 points for the Wildcats last season and led them to a 25-7 season with 16-0 at home.

As the number 6 pick, Lillard is expected to make $2.554 million next season.