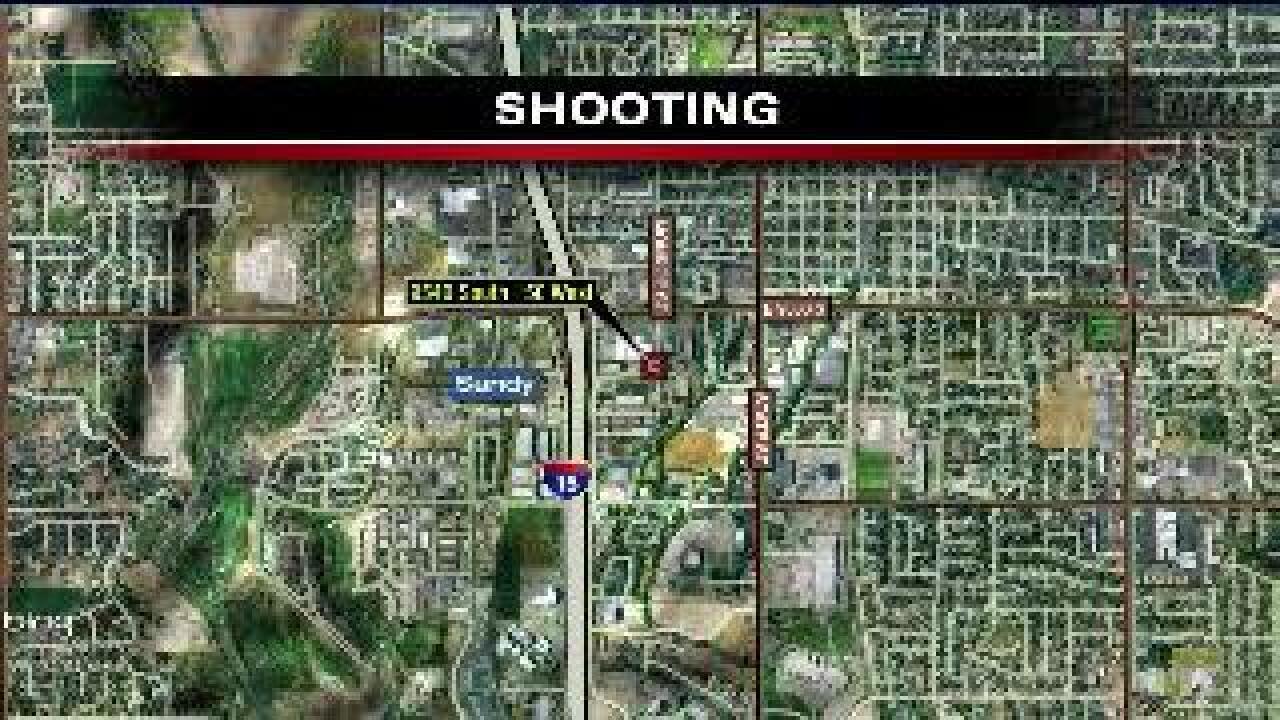 SANDY, Utah - One man has died and another is in custody after a shooting in Sandy.

The shooting, located at the Windmill Cove Apartment (9540 South Brandy Springs Lane (150 West)), was reported at around 3:15 p.m.

The victim, identified as Brendon Saunders, 41, was transported via ambulance to a local hospital where he later died from multiple gunshot wounds.

The suspect was taken into custody without incident and was released Saturday night after consultation with the Salt Lake City DA's office. The case will be formally screened next week.

The circumstances of the shooting are under investigation. Police interviewed the suspect, witnesses and the female who rents the apartment.