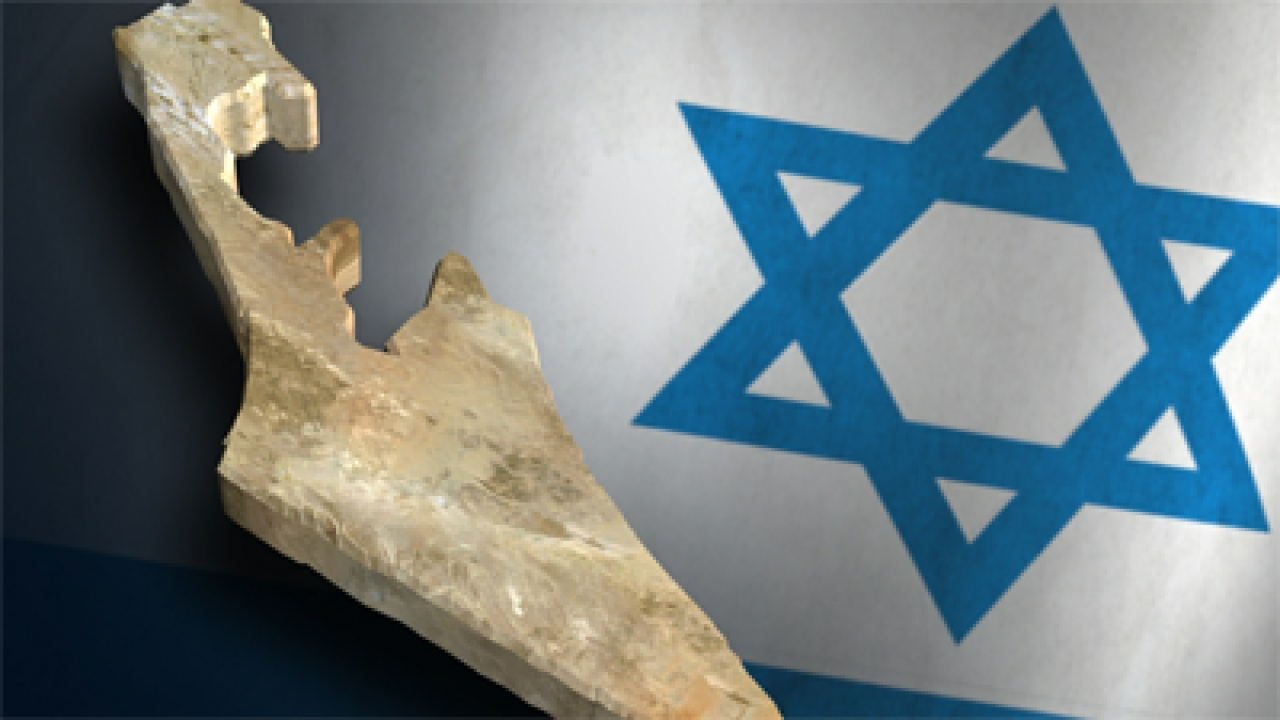 Born in Poland, Shamir moved to Palestine and fought for Israeli independence. He joined the Likud movement, serving as a member of Israel’s parliament, and also worked for the Mossad, Israel’s intelligence service.

He succeeded Menachem Begin as prime minister in 1983.

“Yitzhak Shamir belonged to the generation of giants who established the State of Israel and fought for the freedom of the Jewish people on their land,” said Israeli Prime Minister Benjamin Netanyahu, a fellow Likud member.

It was during Shamir’s second term as prime minister that the Gulf War broke out, leaving him with the question of how to respond to Iraqi Scud missiles falling on Israeli soil.

Israeli government and military officials pressed him to retaliate and the United States urged him not to, and Shamir ultimately assured Washington he would not strike back.

Shamir also presided over negotiations with Egypt on the post-treaty normalization process, and started diplomatic relations with several African countries that had severed relations with Israel after the Yom Kippur War, according to a biography of Shamir on the prime minister’s website.

Shamir ordered Operation Solomon, the airlift rescue of thousands of Ethiopian Jews following a regime change in 1991. During the operation, which took less than 48 hours, 14,000 Jews boarded Israeli planes to emigrate to Israel, according to the Israeli government.

In September 1991, Shamir represented Israel at the International Peace Conference in Madrid.