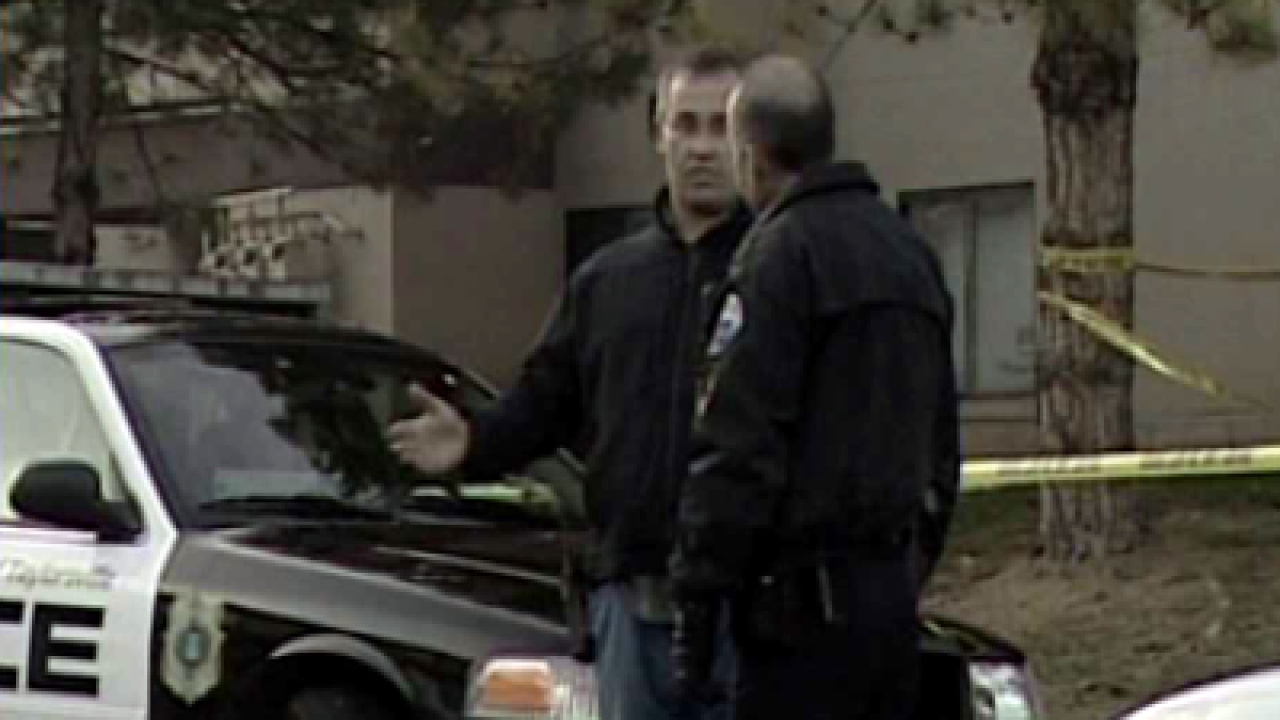 The current Taylorsville Police Dept. was official absorbed into UPD starting on Sunday at midnight.

The mayor of Taylorsville says the move saves the city more than $600,000 a year.

“The residents of Taylorsville won’t notice a big difference. They’ll see mostly the same officers and the same administration will still be mostly housed in the city here. The difference will be that we’ll be saving some money in addition to having some additional services,” said Mayor Russ Wall.

Those services will include things like more officers patrolling the city and cost savings that will eliminate the need for a tax increase.