One dead, another injured in ATV crash 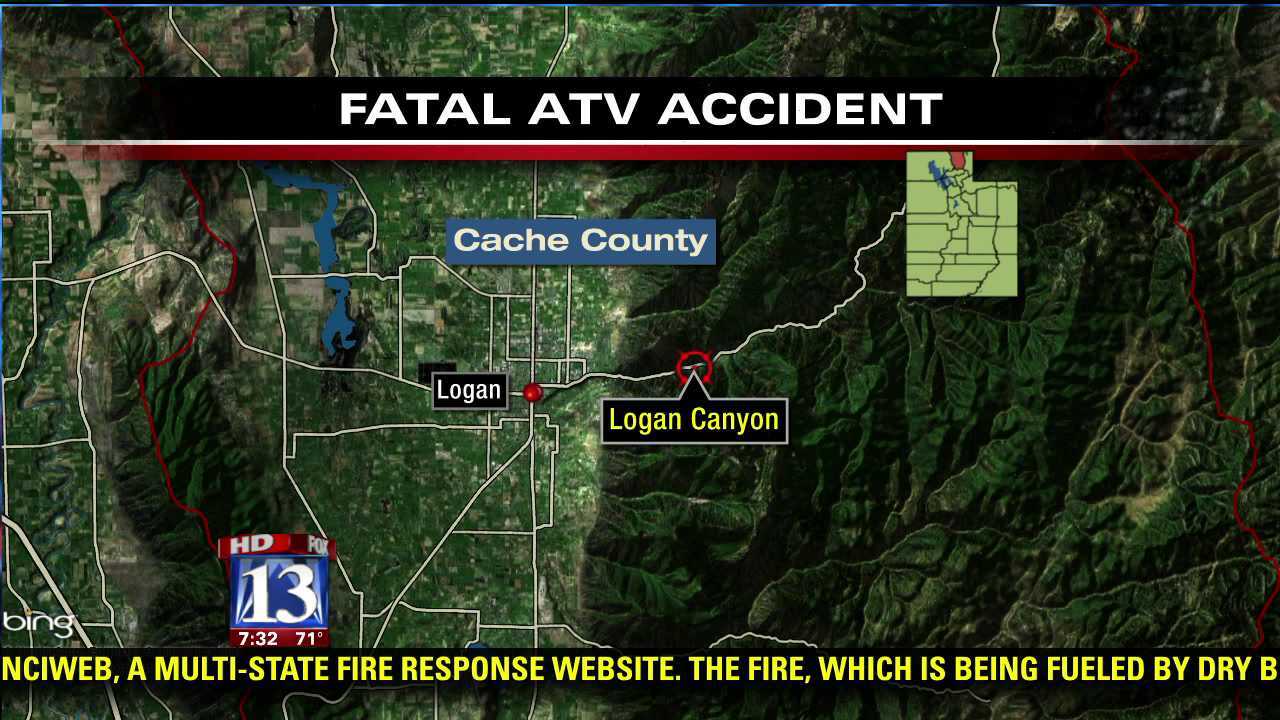 LOGAN, Utah — One man is dead and another is in the hospital after an ATV crash in Logan on Sunday.

Cache County Sheriff’s officers were called to the scene near Mount Logan. When search and rescue crews arrived, they transported one person to the hospital by helicopter.

A second person involved in the crash, 24-year-old Cory Crump of Tremonton, died at the scene.

Cache County Sheriff’s Office is still investigating the crash, but said they believe alcohol may have been involved.