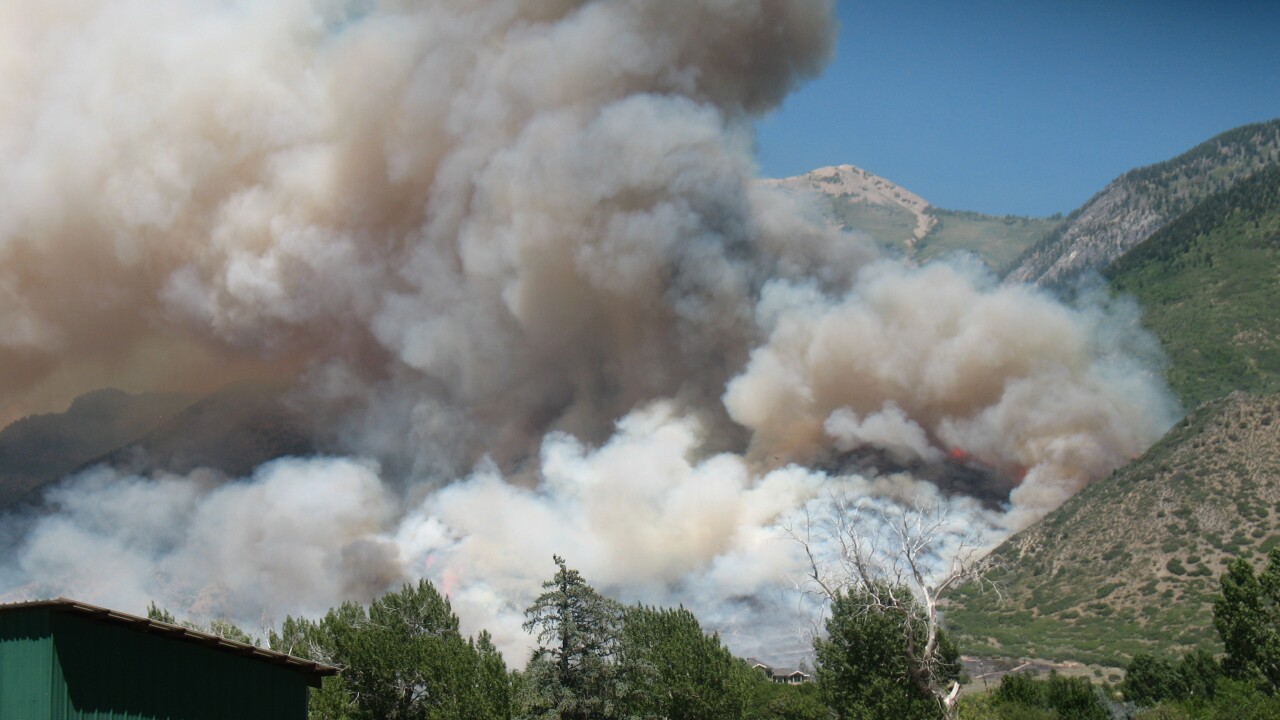 Update 7:35 a.m., July 5: Residents in the Alpine Cove subdivision will be allowed to return home after 10 a.m. Wednesday, as the evacuations for that area are expected to be lifted, said Alpine City Mayor Otis Willoughby.

Update 12:15 p.m. July 4: Some evacuees are being allowed to return home. Updated map of the Quail Fire evacuations from AlpineCity.org.

Previous: Box Elder and Alpine Cove subdivisions are now under mandatory evacuation. Everything east of High Bench Road and south to Healy Boulevard also under evacuation order. All residents in those areas are asked to leave their homes until further notice.