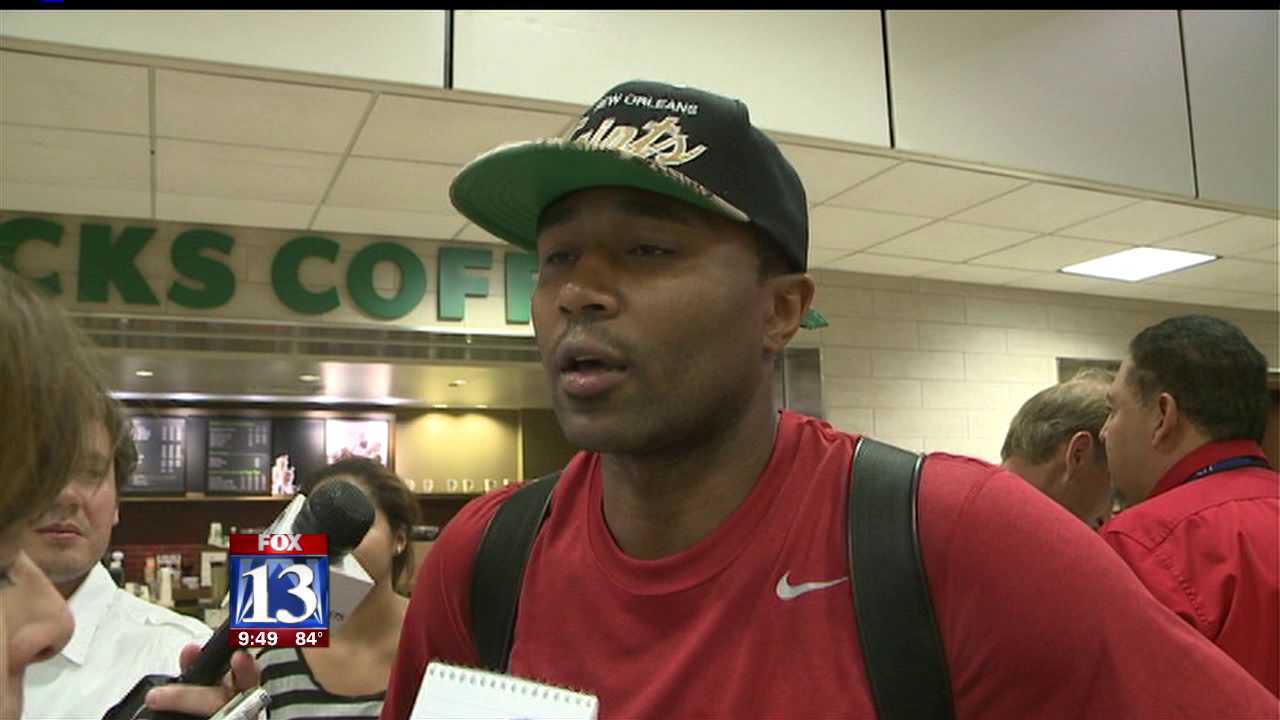 Harris arrived in the Deron Williams trade in February of 2011 and averaged 11.3 points and 5 assists a game last season when he started 63 of 66 games, helping the Jazz reach the playoffs.

Williams is a 6 foot 9 small forward who the Hawks took with the second overall pick in the 2005 draft. He’s averaged 11.5 points and 5.3 rebounds a game in his seven seasons in Atlanta.

The deal clears the way for Mo Williams to take over the starting point guard spot. The jazz just obtained the 29-year-old from the Clippers in a four-way trade last week.

Williams was drafted by the Jazz back in 2003 and he played his rookie season here before moving on to the Bucks, Cavaliers and Clippers.

Miller picked Williams up at the airport, where the new point guard was asked about taking over the position from Harris.