Arrests made in connection to Payson fatal stabbing 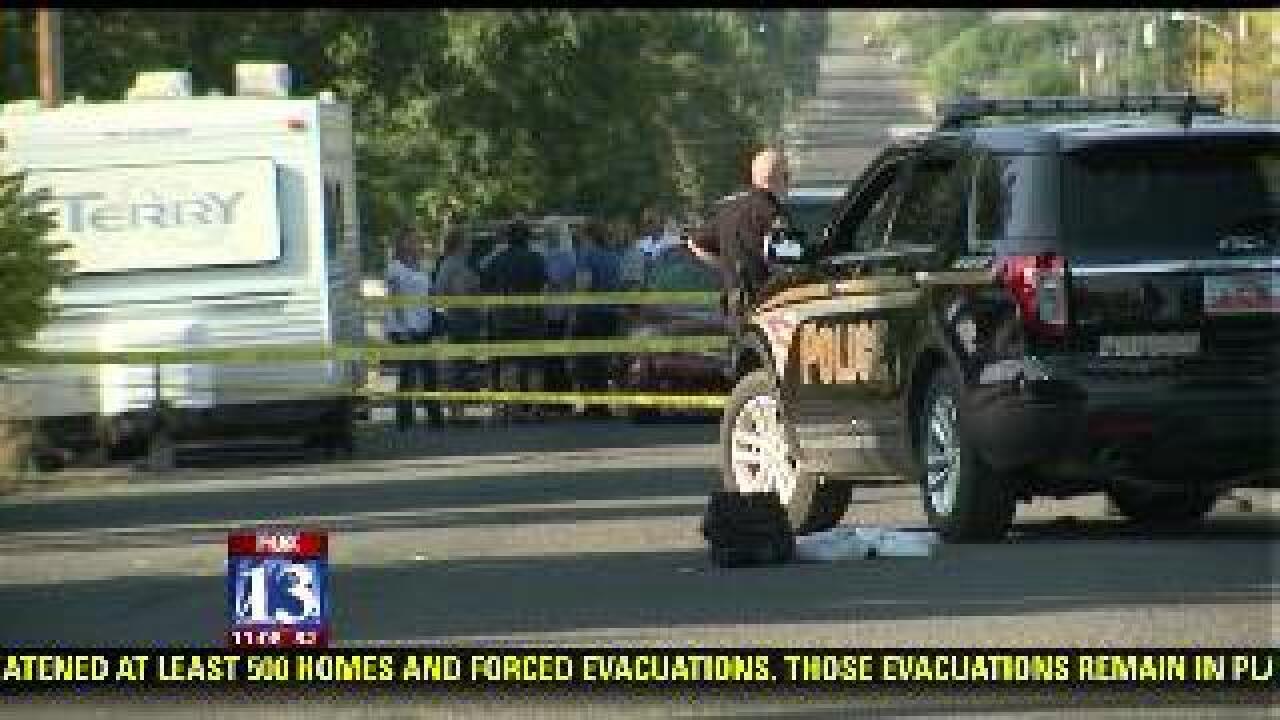 PAYSON, Utah -- Police say a 36-year-old man was killed at a house party in Payson early Wednesday morning. An adult and a juvenile were later arrested in connection to the crime.

The incident happened around 3:45 a.m. at 700 East and 644 North where police say the homeowner, William KC Wright, was fatally stabbed.

Wright was throwing a Fourth of July party when a group of teens wanted to join. And because there was alcohol, police say Wright turned them away. An argument followed and the homeowner was stabbed.

Wright was taken to a local hospital in critical condition and later died as a result of his injuries. The party had several witnesses and by noon police say they had tracked down who they were looking for.

Police arrested 45-year-old Keenan Thompson of Spanish Fork and a 15-year-old boy in connection to the stabbing. Thompson is being held for first-degree murder. Both may face charges of obstruction of justice.

"As you've heard from neighbors, this doesn't happen here, and it really doesn't," said Payson Police Lt. Bill Wright. "We're saddened that it has and hope it doesn't happen again. And we'll do everything we can to reassure the residents that this is still a safe place to live."