One dead, one arrested after Rock Springs, Wyo., shooting 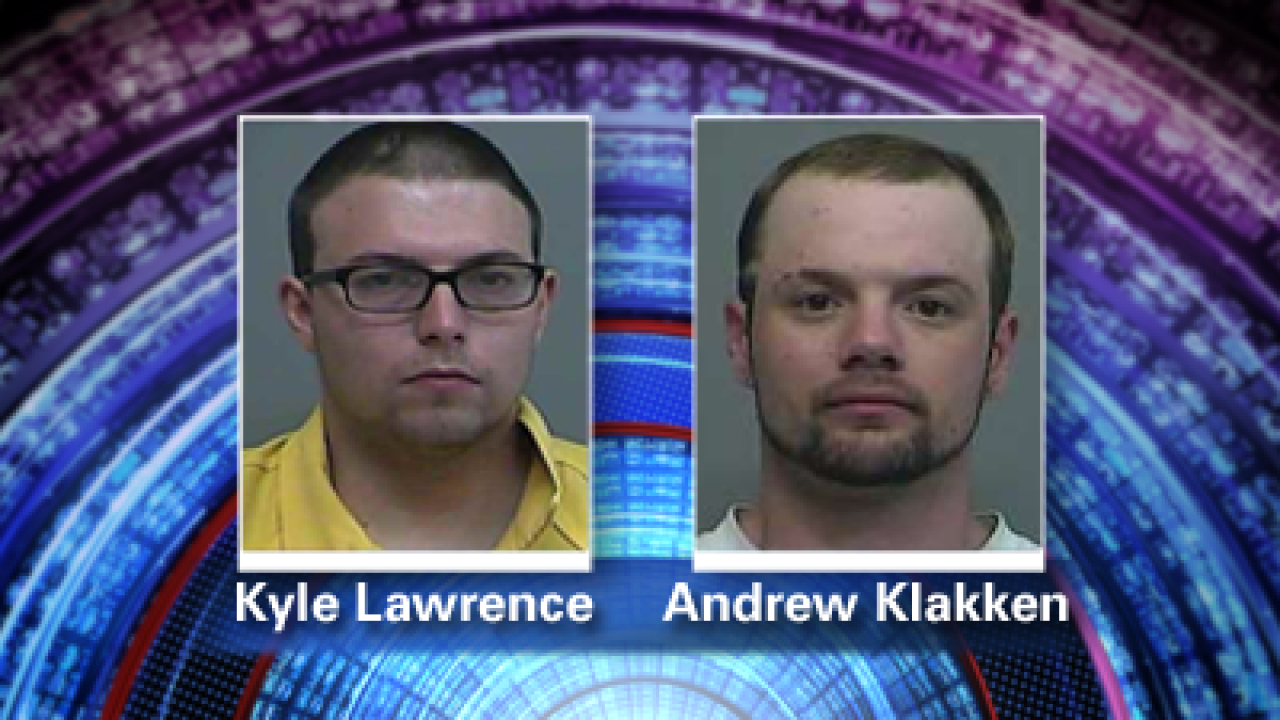 ROCK SPRINGS, Wyoming – One man is dead and another arrested after a shooting in Rock Springs, Wyo., Friday night.

Rock Springs Police say that they were called to an apartment at around 10:15 p.m. on reports of a disturbance in process. As officers were en route, several more 911 calls were made reporting sounds of gunshots in the area.

When officers arrived, they found 32-year-old Andrew Klakken, of Rock Springs, unresponsive in front of an apartment with a gunshot wound to the abdomen. He was transported to a local hospital then flown to Intermountain Medical Center in Murray for further treatment, where he later died.

An investigation led to the arrest of 22-year-old Kyle Lawrence. He has been charged with first-degree murder.