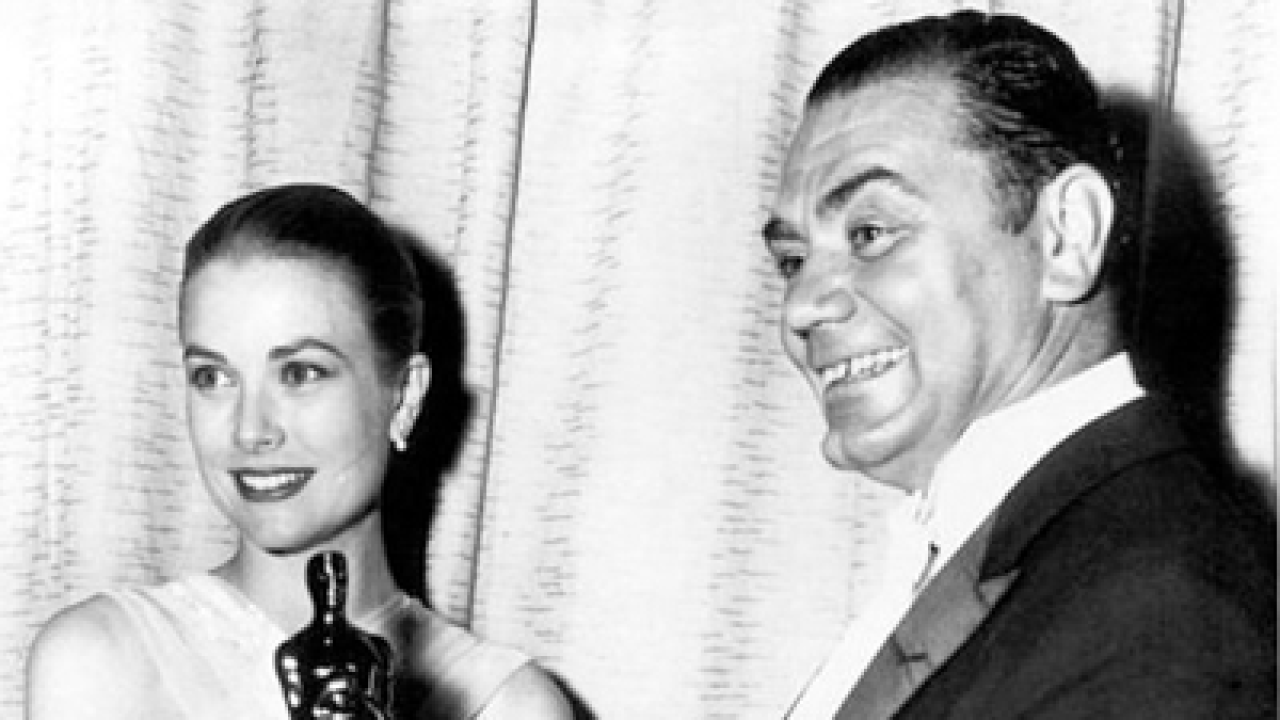 (CNN) — Film and television actor Ernest Borgnine, who won an Academy Award for his portrayal of a lovelorn butcher in 1955’s “Marty,” has died at age 95, his manager said Sunday.

The thick-set, gap-toothed Borgnine built a reputation for playing heavies in early films like “From Here to Eternity” and “Bad Day at Black Rock.” But he turned that reputation on its head as the shy, homely title character in “Marty,” taking home the Oscar for best actor — one of four awards the film claimed.

Born in Connecticut to Italian immigrants, Borgnine — originally Ermes Effron Borgnino — began taking theater classes after serving in the Navy during World War II. He had joined the service after graduating from high school during the Great Depression and had been discharged in 1941, but re-enlisted after the Japanese attack on Pearl Harbor launched the United States into World War II.

He made the move to films and then television in 1951, racking up more than 200 credits in projects ranging from the era of live television drama to the children’s cartoon “SpongeBob SquarePants.”

He starred in the 1962-66 sitcom “McHale’s Navy,” was one of the original celebrities on the game show “The Hollywood Squares” and played William Holden’s right-hand-man in Sam Peckinpah’s revisionist Western “the Wild Bunch.” He also was a regular on the 1980s television drama “Airwolf” and a frequent guest star on a variety of shows.

In addition to his Oscar for “Marty,” Borgnine was nominated for three Emmys — the most recent in 2009, for a guest spot on the hospital drama “ER” — and won a life achievement award from the Screen Actors Guild in 2010.