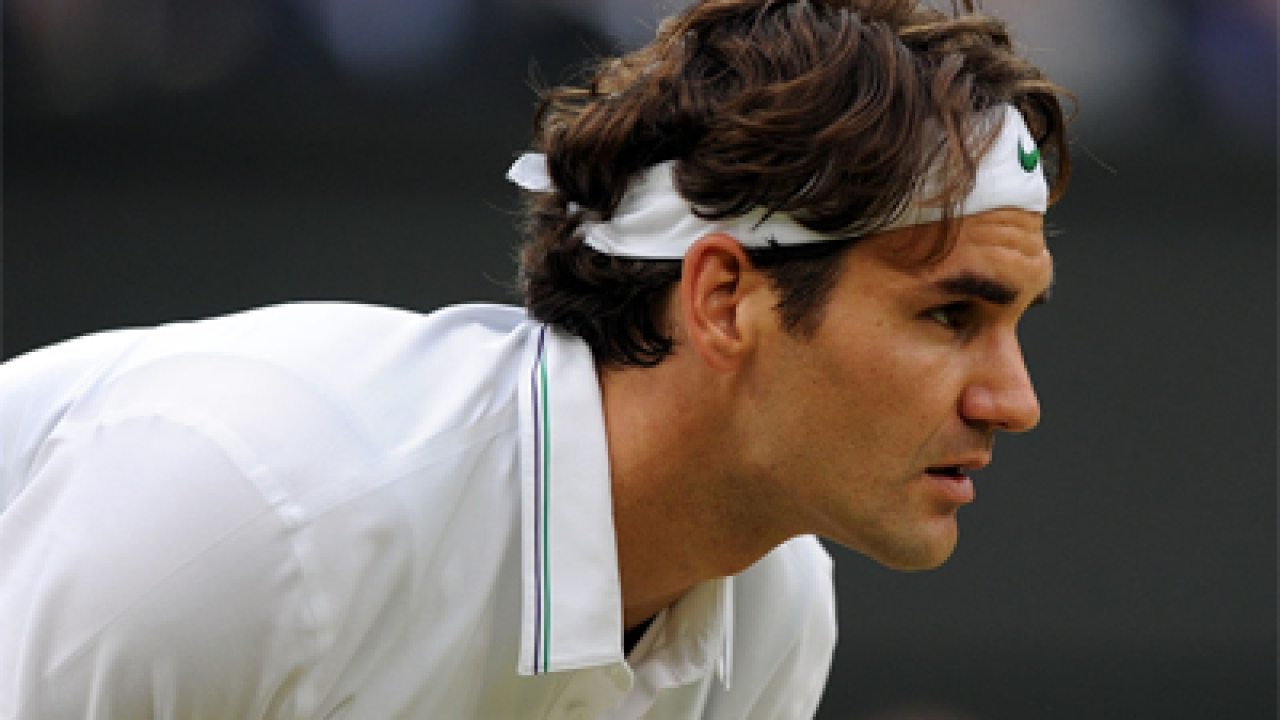 Federer made it 17 Grand Slam titles to his name after a two-and-a-half-year drought and matched the haul of American Pete Sampras at the All England Club.

For Murray, the first Briton to reach a men’s singles final at Wimbledon in 74 years, it represented his fourth defeat in major finals, his pain acutely felt by a fervent crowd at Wimbledon.

Federer’s triumph was his first at Wimbledon since 2009, his last major win coming at the Australian Open in 2010, when he also beat Murray.

“It’s amazing,” Federer told the host broadcaster of winning his seventh Wimbledon title. “It equals me with Pete Sampras, who is my hero, so it feels amazing.

“I think I played some of my best tennis in the last couple of matches. It’s worked out so many times here that I play my best in semis and the final. I couldn’t be more happy — it feels being great being back here as the winner. It’s a great moment.”

Federer’s victory means he is only the second player in the men’s game to have held the top ranking over the age of 30, alongside Andre Agassi.

“As we know, the world No. 1, you don’t get that gifted,” he added. “I was up two sets to love in the quarters last year, two sets to love up at U.S. Open, so many chances, maybe I got nervous, maybe the other guys were just too good.

“I never stopped believing and I started playing more even though I have a family and it all worked out, I got great momentum and confidence and it all came together. It’s a magical moment for me.

“I’ve obviously gone through some struggles as well, a lot of changes has happened in my life since so this one comes at the right time, as any Grand Slam victory.”