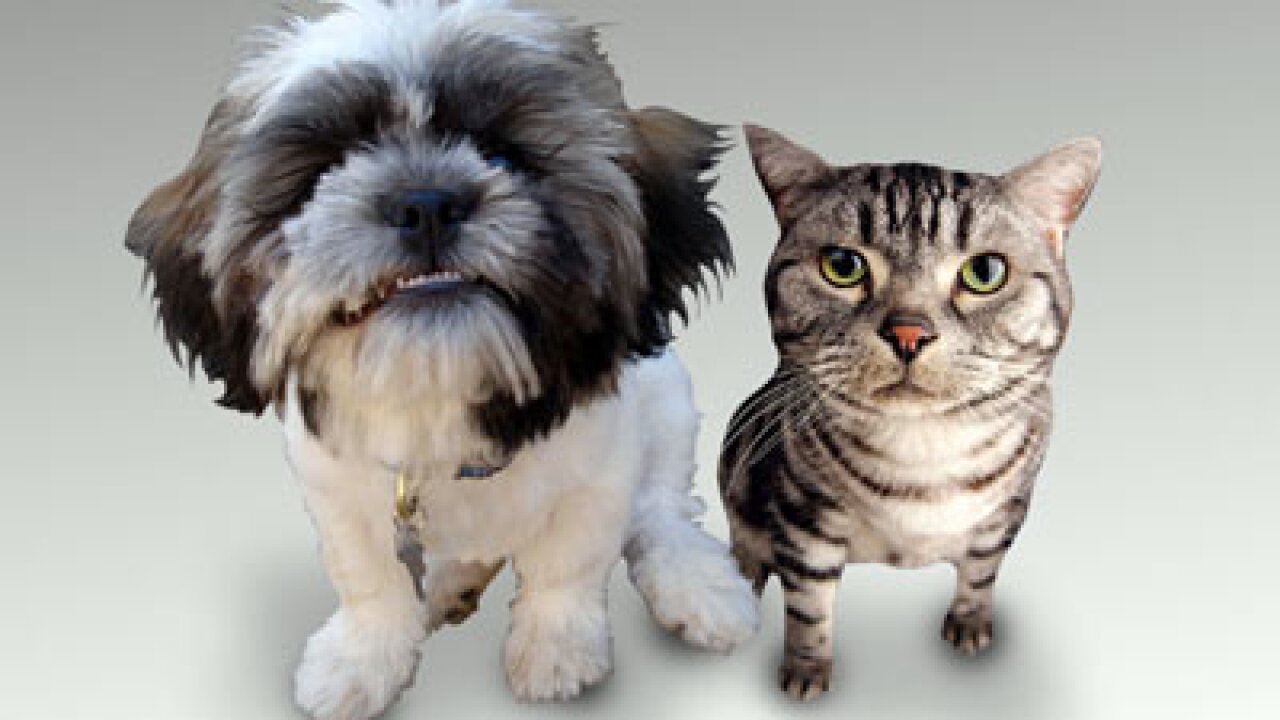 (CNN) — Children who are born to a family with furry pets seem more able to ward off certain illnesses.

A recent study out of Finland finds babies who have a cat or dog around during their first year have fewer health problems than little ones who don’t have pets.

The study, published in next month’s issue of Pediatrics, followed 397 children from before birth to age 1, and noted the number of times they had contact with either a dog or cat each week.

Although it’s a pretty common thing to see newborns with minor respiratory issues and ear infections, researchers found those babies who had more interaction with animals seemed to have fewer of these problems and needed less medication, even when they were sick.

Even though babies living with cats were still protected, their protection was not as strong as those babies who lived around dogs. And kids living in homes in which dogs went in and out of the house more often seemed to have the lowest risk of infections.

Although doctors acknowledge more research is needed, they say there’s something about animals that affect an infant’s immune system which can protect against certain childhood infections.

The people who had dogs that were mostly kept inside appeared to have less protection from the illnesses, said Dr. Eija Bergroth, a pediatrician at the Kuopio University Hospital in Kuopio, Finland and one of the study’s authors. “So, we speculated that the more the dog is outside, the more dirt (and microbes) it might bring inside.”

And what does dirt have to do with keeping an infant healthy?

“The microbes in the dirt might somehow stimulate the child’s immune system and the immunologic responses to respiratory viruses and bacteria later could then be more composed,” said Bergroth. “Or it might be something to do with the dog itself as an animal, like dander, but this also unsure.”

The researchers were not able to objectively analyze whether inner city children had different results than kids from rural and suburban areas. Since living environment can impact microbes in the dirt, children in different conditions might show different effects.

According to the authors, the children in the study are being followed as a part of a larger study mainly concentrating on allergies. So, there may be a possibility, they said to analyze the effect on respiratory infections later, as the children grow older.