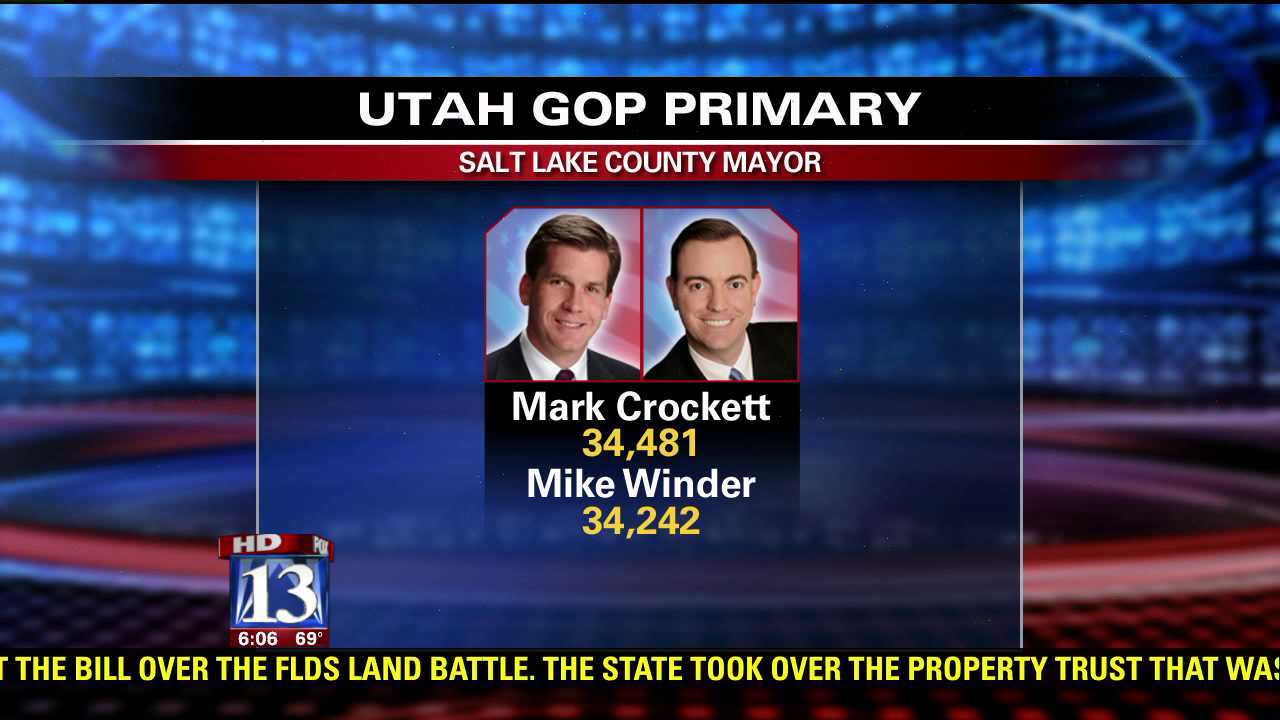 After the June 26th primary, Crockett had a narrow 239 vote lead over Winder. But the number does not include thousands of additional ballots arriving after election day.

On Tuesday afternoon, the County Council held a canvas announcing the final results of the election, after the county clerk’s office counted and verified every vote.

The winner will replace outgoing Mayor Peter Corroon, who is stepping down after two terms.