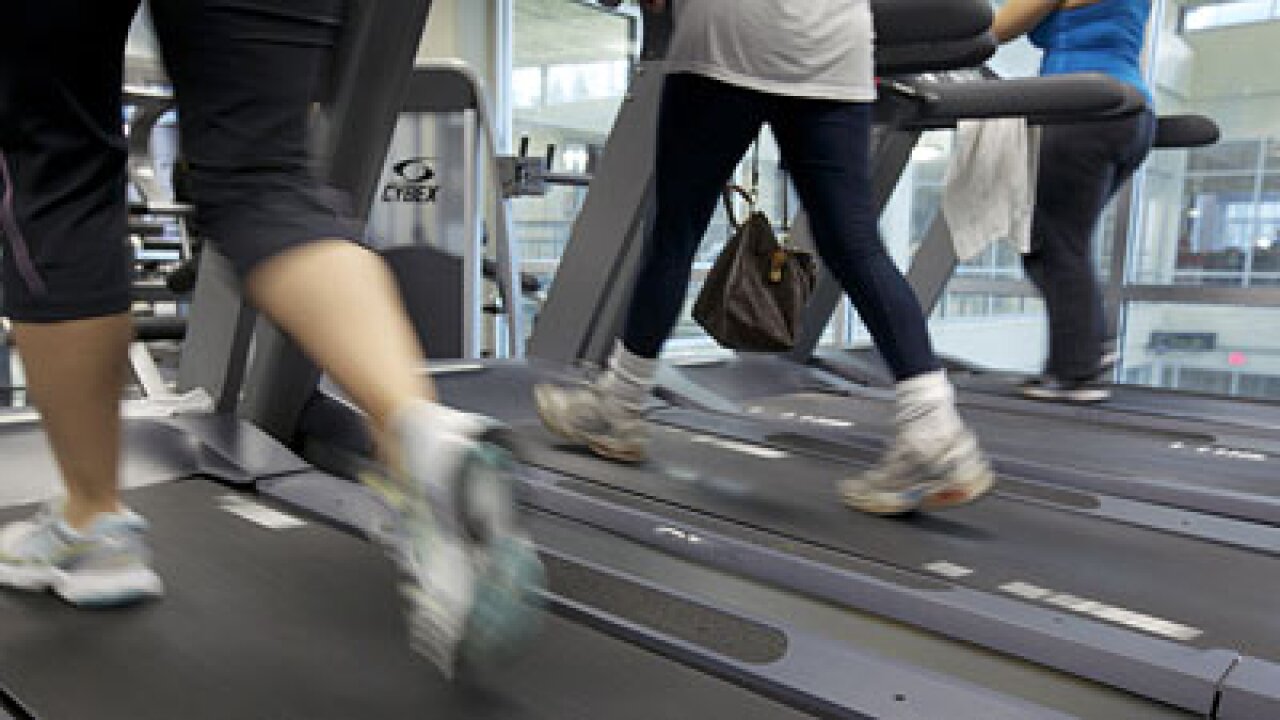 (CNN) — What would happen if the entire population of adults in the U.S. reduced the amount of time they spent sitting or watching television?

Researchers, whose work is published in the British Medical Journal Open, say Americans may live longer. They estimate a gain of two years to life expectancy for reducing sitting to less than three hours a day, or an additional 1.38 years if everybody limited the time they spent plopped in front of the television to two hours.

Keep in mind that this research is based on associations, not causes. The researchers did not prove that sitting more is the cause of earlier death. But they examined previous evidence that sitting appears to have detrimental effects on lifestyle.

Katzmarzyk, along with I-Min Lee at Harvard Medical School in Boston, quantified the behavior to see the effect on the life expectancy of Americans.

They studied five prior studies, which involved 167,000 men and women ages 18 to 90, which were done in several different countries. They looked at the health risks of sitting and then used the U.S. National Health and Nutrition Examination Survey, or NHANES, to determine how prevalent sedentary behavior is in U.S. society.

Katzmarzyk stresses that the study is not comparing people who are sedentary versus those who are active, but instead looks at the country as a whole.

Studies about interventions to get people to sit less are something that he hopes to see, especially in the workplace. In addition, Katzmarzyk says he would like to see research guiding Americans on how much sitting exactly is “too much.”

“Right now, all we can say is we want people to reduce the amount of time they spend sitting,” he said. “We can’t actually say what that magic number is.”

The 2008 Physical Activity Guidelines for Americans recommend adults should get at least 150 minutes of moderate to vigorous physical activity each week.

“You can meet those guidelines but you can still be very sedentary (or sit a lot) so they’re kind of separate risk factors,” he added.

Dr. Melina Jampolis, a physician nutrition specialist and CNNhealth.com’s diet and fitness expert, was not surprised by the study.

“We really need to try to be more active in general,” she said.

Jampolis gives the following suggestions to turn a sedentary day into an active one.

–Get up and move at work

–Stand and chat at the water cooler instead of e-mailing

–Build in more active/less sedentary activities on weekends (think: park instead of movie theater), and try to limit TV time

“There is a lot of overlap between sedentary behavior and poor cardiometabolic markers, which can increase your risk of diabetes and heart disease,” Jampolis said.