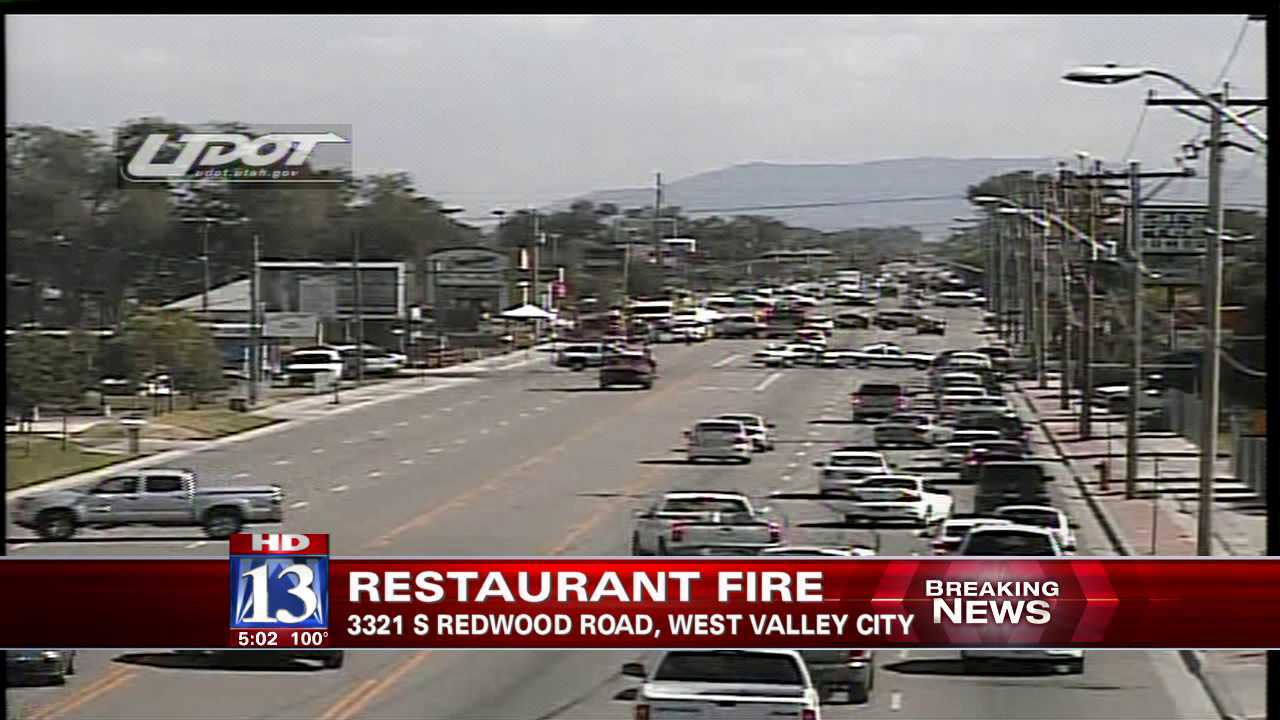 Firefighters were called out to 3321 S. Redwood Road at about 4 p.m. where they said the Silver Maple Restaurant started on fire. There they worked to contain the blaze that apparently started in the kitchen and worked its way into the attic of the Chinese restaurant.

Two firefighting units were called in to fight the blaze.

Redwood Road was closed in all directions from 3200 South to 3500 South while crews worked until 7 p.m.