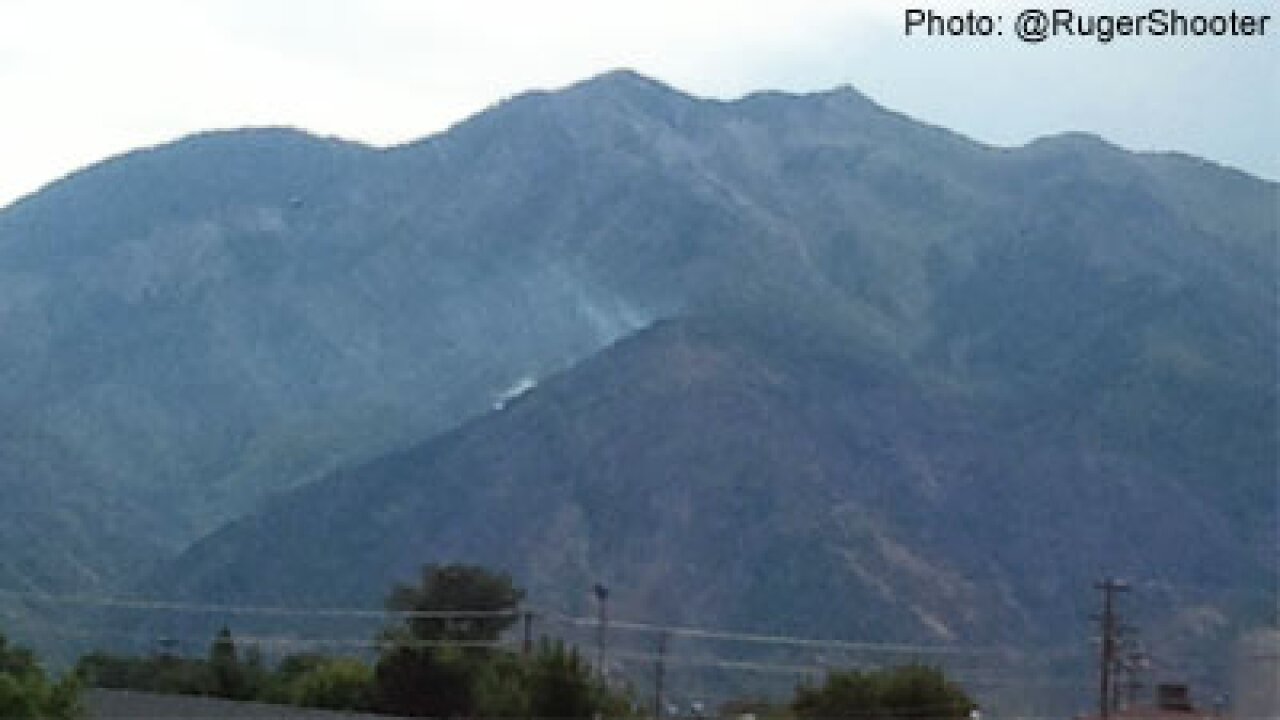 The fire started in Taylor Canyon, above 29th Street. The Forest Service said the fire was caused by lightning and has burned about a quarter acre.

Three engines, a helicopter and a one squad – totaling 21 people – responded to the scene. Fire crews hiked to the area of the fire and bucket drops were used to help suppress the blaze.

About 100 homes were briefly evacuated. Residents have since been allowed back home.