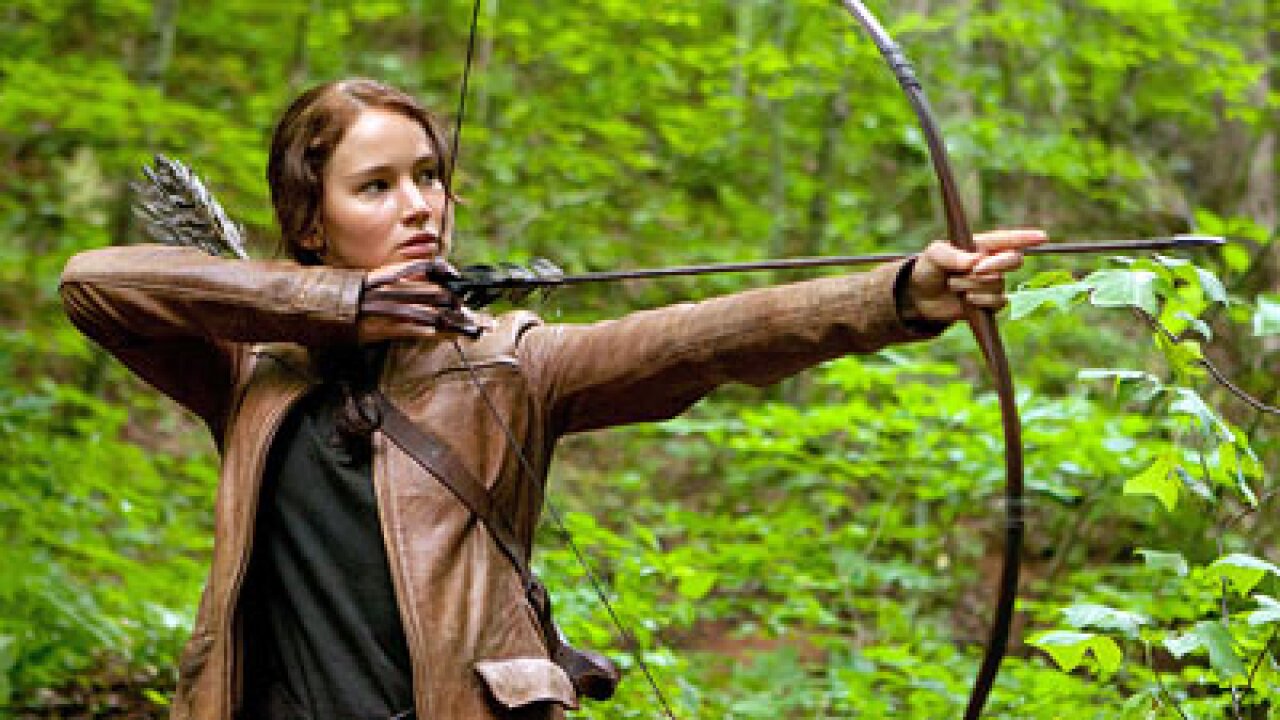 (CNN) — The “Hunger Games” movie franchise is based on a trilogy by Suzanne Collins, but the film series itself will include four films. Deadline reports that the final book, “Mockingjay,” will be split into two parts.

“Hunger Games” fans have already made note of the November 22, 2013 release date for the second film in the series, “Catching Fire.” It was announced earlier this week that Philip Seymour Hoffman will portray Plutarch Heavensbee in that installment, making him the first new confirmed actor to sign up for the franchise, although it’s been reported that Jena Malone has landed the role of tribute Johanna Mason.