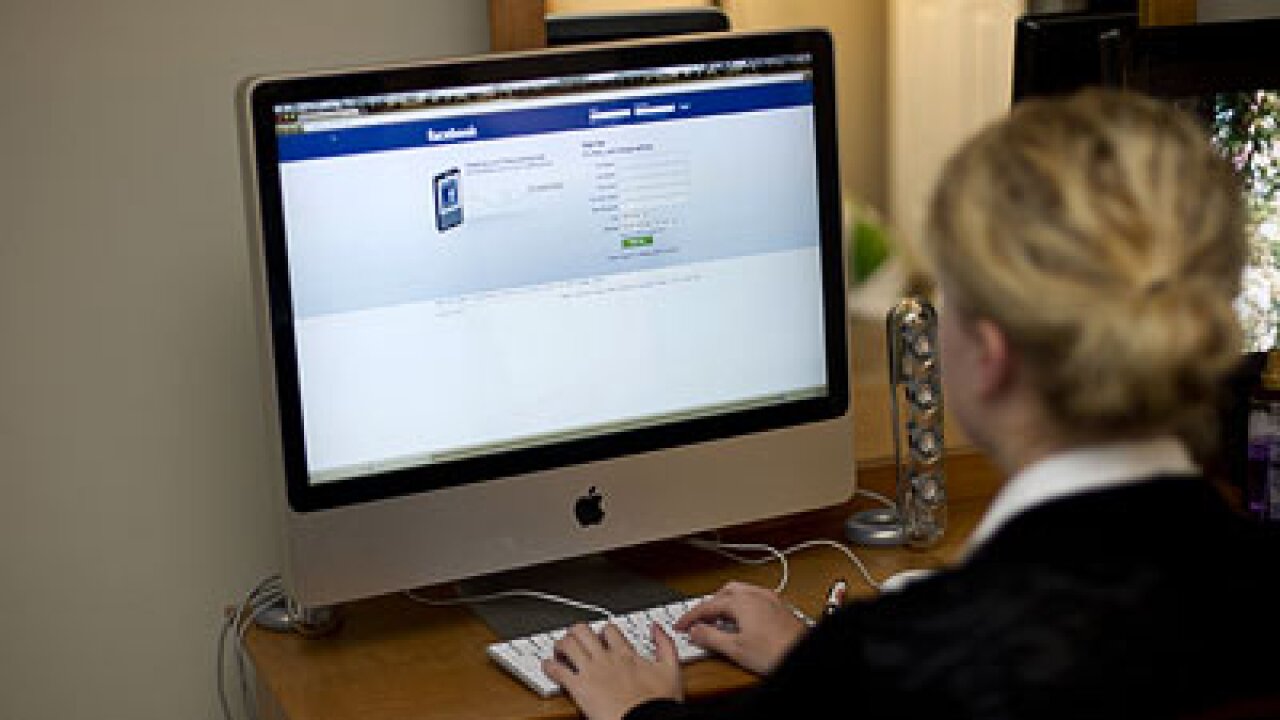 (CNN) -- Could the days of trying to cram all your professional accomplishments onto a single sheet of paper be a thing of the past?

Facebook plans to launch its own jobs board, working with some existing sites to let users search listings, the Wall Street Journal is reporting. Yes, that's right: People may be looking for jobs on the same site where photos of their youthful indiscretions could turn off potential employers.

It's not certain whether such a Facebook feature will pan out (Facebook isn't commenting, and the Journal cites unnamed sources). But in many ways, we're already in a post-resume era.

What hiring manager is going to make a decision based on an e-mail attachment when they can browse your LinkedIn and Facebook profiles, read the gory details in your blog and hit Google to find out more about you -- good or bad -- all in one sitting?

"I don't ever have anybody come in and hand me a paper resume," said Gretchen Gunn, a principal at MGD Services, a staffing firm in Stockton, New Jersey. "Ten years ago, your fax machine was loaded when you came in in the morning. Not anymore."

Gunn blogged about the trend in January, writing that when someone hands her a paper resume at a job fair, she hands it back and asks for an e-mail.

Why? "Because that paper resume has little chance of leaving my roll-along briefcase, which houses my laptop, iPad and other electronics," she wrote. "Our entire recruiting process is now online."

Technically, Rachael King, who works on community engagement in San Francisco for software company Adobe, submitted a resume for her job. But it was just one digital blip that was "pinned" on a Pinterest board she created. Other pins included a listing of her public speaking engagements, links to news articles in which she'd appeared, her blog and even an article on how to build a resume on Pinterest.

She dubbed it her "Living Resume," what she called "an ongoing collection of decidedly cool things I've done in my career, side gigs, and other projects."

Some companies, especially those in the tech world, are going even further, saying they're no longer interested at all in an applicant's tried-and-true laundry list of jobs, education, awards and activities. Hiring managers often can gain a better sense of a person's judgment, personality and communication skills by perusing their Twitter feeds or Tumblr posts, they say.

Union Square Ventures, a New York venture-capitalist firm that invests heavily in tech start-ups, hired two analysts last month after a search that started last fall. But instead of soliciting resumes when the positions were announced, the firm asked for a glimpse at applicants' "Web presence."

"This could be anything from a Twitter account to a blog or Tumblr to a project you hacked together -- whatever represents you best," Union Square's Christina Cacioppo wrote on the company's site at the time. "We expect your Web presence to represent who you are, not who you think an employer wishes you were, so please don't waste time sanitizing your Web presence before sending us there. We get it."

Applicants also were asked to create two Web videos of themselves, one saying why they wanted the job and the other answering the question:'"Which Web or mobile services most inspire you?"

Gunn doesn't think most employers are going to go that far, at least not in the near future. But she already uses many of the tools Union Square did to augment what a job applicant provides on their own.

"We look at Facebook; we look at LinkedIn," she said. "We love to see what you've don on YouTube. That makes that person more three-dimensional."

She suspects resumes are here for a while longer, but they may take new forms.

"The concept is not changing. That document, your life history of your work, isn't ever going to be obsolete," she said. "It's the vehicle that I think is changing."

"I'm waiting for holograms. Oh, come on: 'Star Wars,' " she said, referring to the image of a miniature Princess Leia from the 1977 movie. "We were promised it way back then. If you want a serious answer, I think that's where the technology is going to take us."